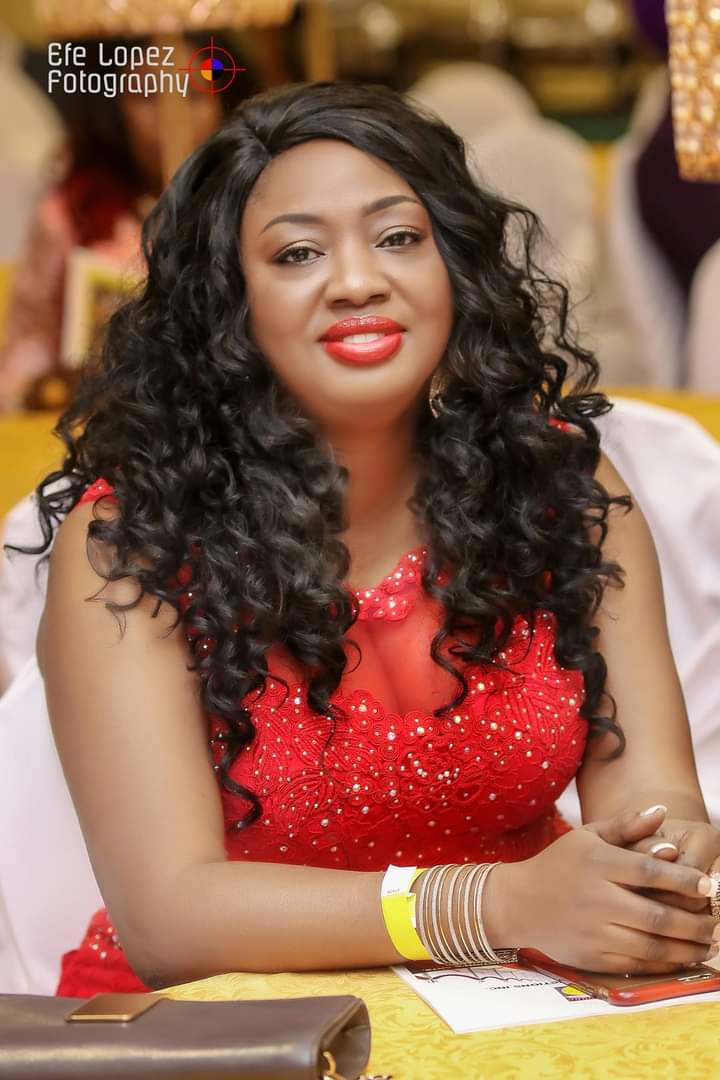 Vivian Williams is a very beautiful woman.She is a woman of substance.She is very accomplished.She has paid her dues.She lives in Canada where she is doing so well.A few days ago,she spoke to Citypeople about her success story.Below are excerpts of her interview

My name is vivian williams. I was born in Benin city,in Nigeria.
I started acting in school and church from the age of 10yrs. I finally produced my first movie and played the Lead role in UNVEIL, directed by Robert Peters. I produced my second movie UNBROKEN CORD, directed by Teco Benson.

I am one of the producers of the movie,CLASH which is on Netflix and also acted in the movie. I am in the movie Mugabe,coming soon and directed by Robert Peters in Zimbabwe. I was in the series SCANDAL,showing this year on DSTV in Nigeria,along with
Desmond Elliot, Olu Jacob, Ramsey Noah,Yvonne Jegede,ken Eric and more.

Mrs Vivian Williams is an award winning actress, movie producer, talk show host and entrepreneur. I got ABDOC award, Nollywood celebrities award here in Canada and DEW award for best actress for my movie ,Unveil in America. Gwow annual exellent award 2019 and award for Nigerian. Canada Nollywood Celebrity. Vivian is happily married with 4 children.
At the age of 10 she discovered her talent in acting but her father wanted her to be a lawyer. She kept her dream alive until 2016 when she produced her first movie, Unveil, directed by Robert Peters. She also co-produced another movie by the name of Clash which is  coming to cinema’s soon.

Clash is directed by Pasca Atuma and acting along side with Omoni Oboli and Stephanie Okereke. Of recent, Williams produced a movie called Unbroken Cord, directed by Teco Benson, which is coming to the cinema very soon. Williams also acted alongside Actor Hakeem,a well know Hollywood actor in the movie, Tyran.
I also played a sub lead role in scandal series showing presently in DSTV Nigeria. I was honoured to work with Ramsey Noah,John Dumelo, Nadia Nadia and Desmond Elliot.
I believe dreams can only die if you stop dreaming. With that being said I founded Nollywood International,Canada and I am currently the President. I encourage men and women to have a career. I provide guidance to all empowering all to strive for better.