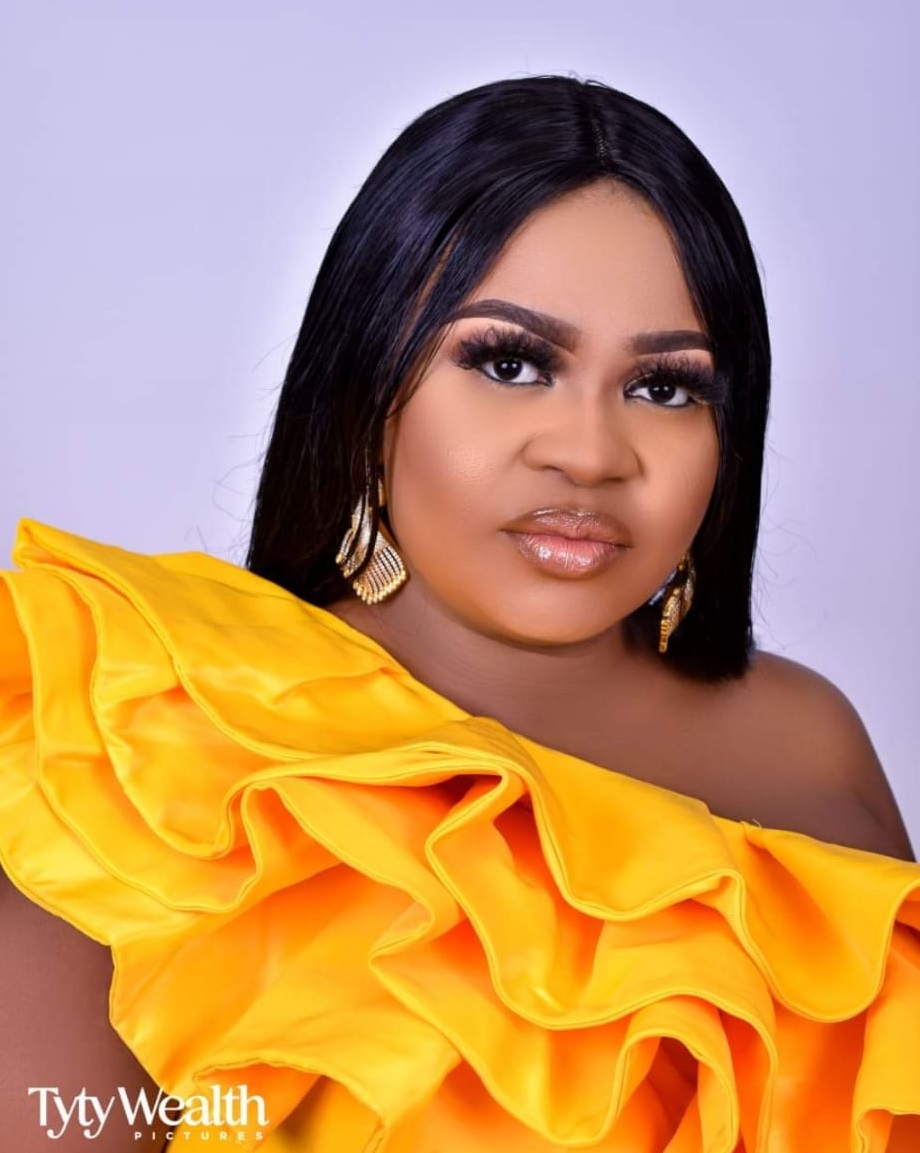 Mistura Asunramu is a big name in Nollywood. She is a damn good actress who has been acting for decades. She was into acting in Nigeria for many years before she relocated abroad. She lives in Dallas, Texas and she is doing so well. She is a great Entertainer. She is the Yeye Amuludun of Texas. A few days back, she spoke to Citypeople about her life and career.

Mistura Asunramu is a renowned Nollywood Actress. She is married with kids. She joined the Movie Industry in the year 2001 through Awada Kerikeri(Adebayo Salamis Theatre Troupe)
She studied Mass Communication at Olabisi Onabanjo University and she is part of the 2006 set.
She has produced series of movies like Faliolomi,  Akebaje, Waduwadu, Atiko etc

She recently celebrated her 20years on stage in the USA involving people from far and wide. Her Humility and Talent have been working well for her.