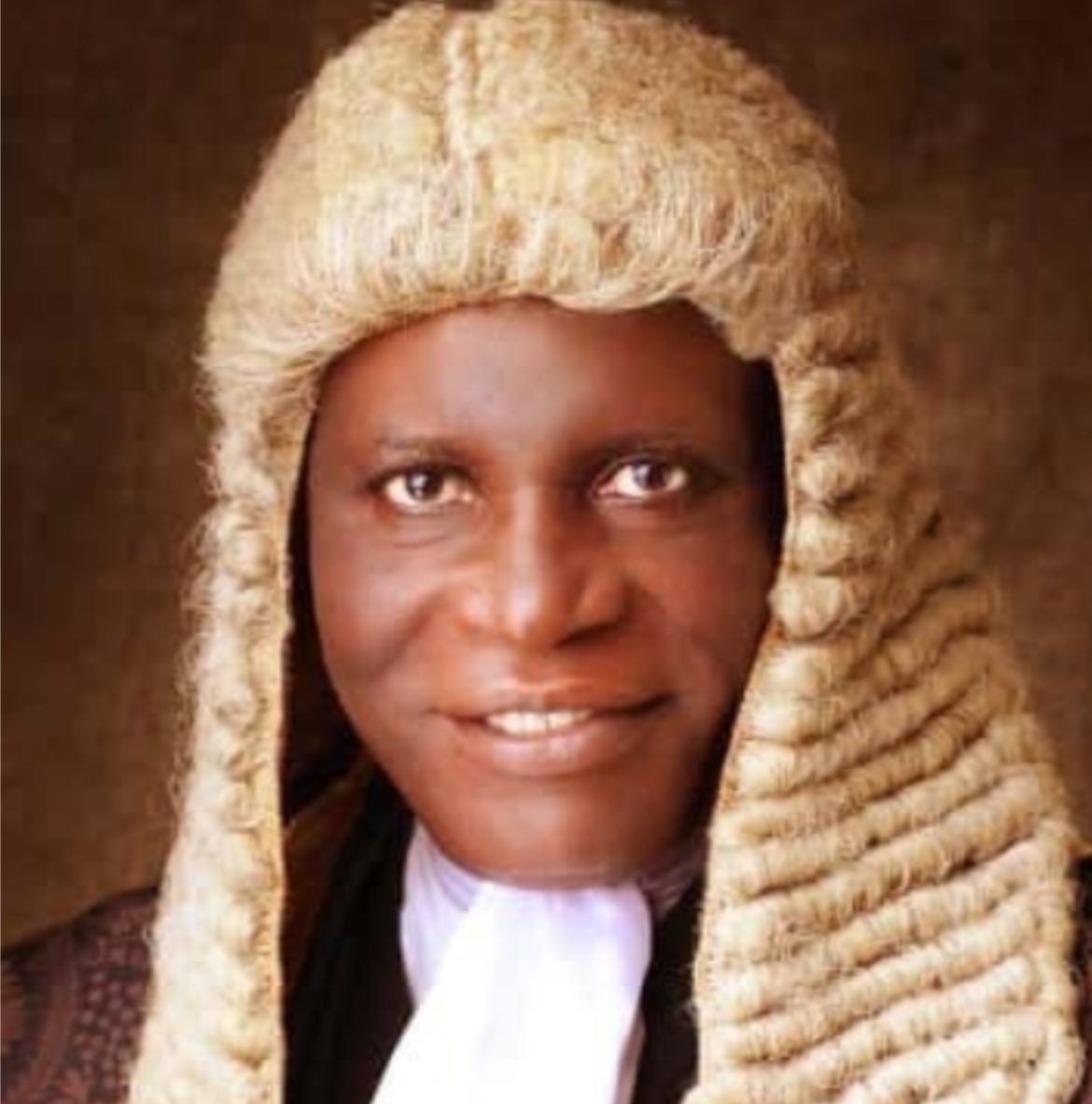 What They Won’t Tell You About The Party

Many international flights headed to the Queens Land, the United Kingdom on Wednesday 11th of March 2020 as Nigeria High Commissioner to the United Kingdom, Rtd Justice Olusola Oguntade held classy 80th birthday in grand style. The 80th birthday took place at one of the classiest Event centres the “Foyer London” with Retro corridors with great lengths, hotel rooms and restaurant. It is also located a few Distance from London.

Entering the spacious Hall, one could feel the ambience as the hall was beautifully decorated to befit the Event of the day. Though No Aso-Ebi was picked but many of the guests worked with the colour theme which was Gold and white. Don’t forget that Retired Justice Oguntade’s wife, Chief Mrs Modupe Oguntade is one of the stylish Lagos Billionaire’s wives who pays all attention to details.

Though the event was held in faraway United kingdom yet she made sure quality people which matter to the celebrant stormed London for the events. Invitations were sent out early enough while many who got their visas prepared to honour “Mylord” as his best friend of over 60 years, Aare of Lagos, Chief Rasak Akanni Okoya calls him.

The Executive Governor of Ogun State, Mr Dapo Abiodun, was one of those who came out to support one of the illustrious Sons of Ogun who just joined the octogenarian Clique. He flew into London to show love to the Oguntades.

What about his 4 closest friends, Prince Sam Adedoyin, Sir Adebunkuola Kessington, Aare Rasak Akanni Okoya. They have come a long way as their friendship dates over 40 years ago. They always love to support one another whenever they have an event. They are also age group in their 80s and they don’t look it. When Aare of Lagos, Chief Rasak Akanni Okoya turned 80 in January, Justice Oguntade (rtd) flew in with his wife despite their busy schedule to honour them.

Don’t also forget that Chief Mrs Modupe Oguntade and Dr Folasade Okoya are so close. They are like sisters. Though they met through their husbands but they have taken their relationship beyond being wives of billionaires to best friends. Dr Folasade Okoya never jokes with Chief Mrs Oguntade and respects her to bone. Chief Modupe is older in age but they have never allowed this to affect their relationship. They attend parties together and have each other back always. The bond they shared has also made their aged Mother so close. Mrs Haastrup(Justice Oguntade’s Mum ) and Dr Folasade Mum’s are also very close.

Do you know know that Sir Olu Okeowo and his wife made Retired Justice Oguntade’s 80th birthday? She was in attendance with his pretty wife, Mrs Adejoke Oguntade, the brain behind “Adejoke Gele”. It is her headgear that was rocked by Chief Mrs Modupe Oguntade and Dr Shade Okoya.

To say that Chief Kesington Adebutu fondly called “Baba Ijebu” had no hidden place was obvious as he stepped in a flowing white agenda matched with yellow cap, holding his pretty wife, Yeye Temitope Kesington’s hand. The Arole of the source has been close to the celebrant for over 40 years and still counting.

One foremost journalist who had on an amazing night with the Oguntades is Bashorun Dele Momodu, the brain behind Ovation Magazine. He was spotted at the event looking ageless at 60. Don’t forget he will be celebrating his 60th birthday soon.

Perhaps many don’t know that Aare Bashiru Fakorede, the Oil and Gas guru and his pretty wife, Tayo Fakore are very close to the Oguntade’s. They have been close for over 20 years and it is said that Rt Justice Oguntade is the GODFATHER of the celebrity couple. This is one of the reasons why he doesn’t joke with them. Dr Tajudeen and Alhaja Rasheedat Okoya also made the 80th birthday of Justice Oguntade. They enjoyed every bit of the event with Princess Adesola Haastrup. A few minutes past 12 pm, Oba Ademola Elegushi walked into the house. He was the cynosure of all eyes looking regal as an Ikate king that he is.

How did the day go? It kicked off with an opening prayer while the handsome and ageless Nigeria High commissioner danced in looking dapper in a 3 piece suit while his wife, Chief Mrs Oguntade looked pretty in a silver floor-length gown. They looked so much like a new couple as they beamed with smiles at the interval. The Okoyas and all the guests were among many who danced in with them. They were later joined by many of the well-wishers at the cake stand.