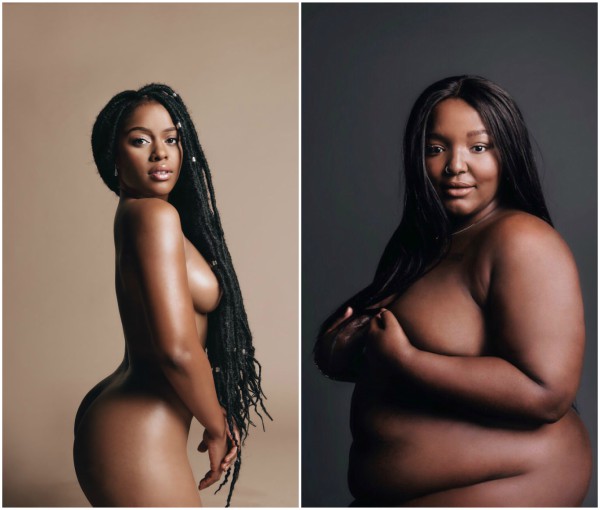 According to the magazine, each of them stripped for a good cause – from domestic violence to child welfare – and in a bid to raise money for different charities, the celebs are posing nude.

The cover and pages of the shoot caused a stir on social media for South Africans. From Nomzamo Mbatha to Thando Thabethe and more, Marie Claire SA says all the celebrities were simply gracious during the shoot. 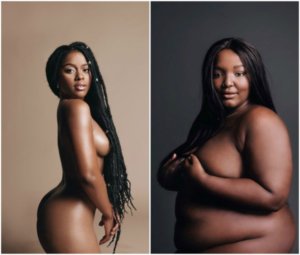 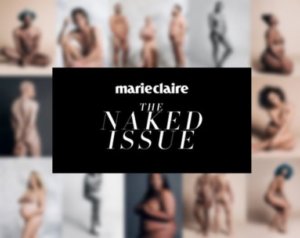 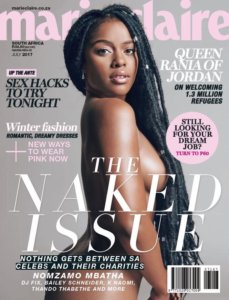 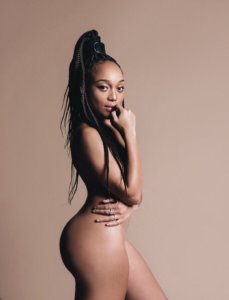 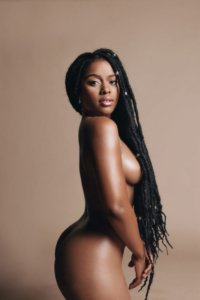 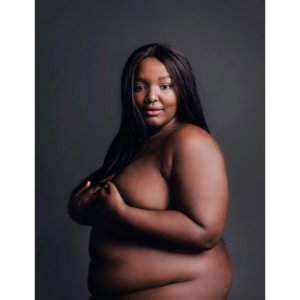