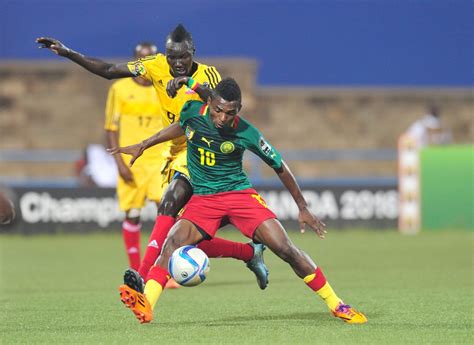 The ongoing African Nations Championship (CHAN) has generated a heated argument amongst many fans and commentators for a few human errors in the officiating aspect as many believe that some of the errors are quite avoidable.

Congo needed a controversial penalty to beat Cameroon 1-0 while Angola and Burkina Faso had to settle for a goalless draw in the opening Group D matches at the competition.

Both sides had the chances to break the deadlock in Agadir with Angola enjoying plenty of possession. Cameroon dominated their match against Congo and hit the woodwork twice before conceding a late penalty.

Junior Makiese scored from the spot.

Angola and Burkina Faso played out a pulsating goalless draw in the other group game.

The top two  winners of each group will proceed to the next stage of the competition.