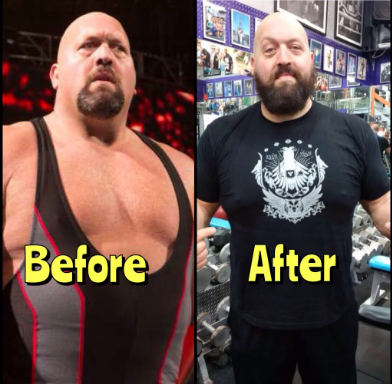 The internet has gone gaga over WWE superstar, Paul Wight a.k.a Big Show’s dramatic weight loss. For much of his career, the 45 year old athlete has always been called the “world’s largest athlete.” And despite working 200 days a year for two decades in a physically rigorous environment, Big Show still remained large! Big Show teamed up with Miami-based celebrity trainer Dodd Romero and the result is pretty amazing! 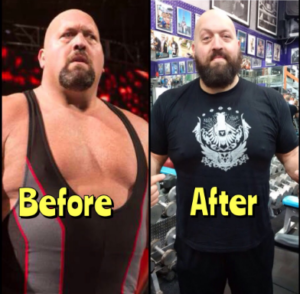 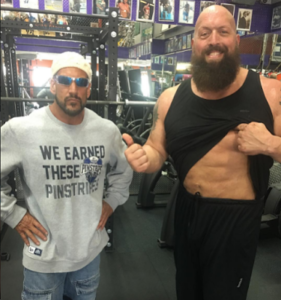