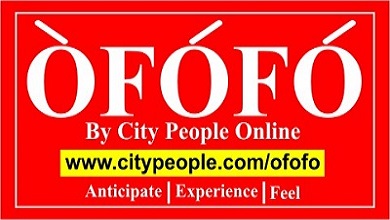 Chief Jide Odekunle is an accomplished businessman, and a Technocrat. He is also a distinguished gentleman who is very stylish in his way. Everything about him is stylish, from his dressing, to his cars, to the minutest details about him. He is equally very sociable.

He is a member of all the key elite clubs in Lagos. If he is not in Ikoyi Club, he will be at Island Club. He is a valued member of these clubs. The big news is that this respected Egba high chief who the alake of Egbaland does not joke with, will be hosting a big party in Ibadan in honour of his mother-in-law, Mrs. Esther Mobolaji Dairo who will 90 in May 2020.

The party has been hashtagged #mummytg@90. The party will hold on Sunday 3rd May 2020 at the Civil Centre, Idi-Ape, Agodi, GRA. Colours of the day is Pink & Burgundry. Chief Jide Odekunle loves his wife Bunmi a lot and plans to make the party one to remember.