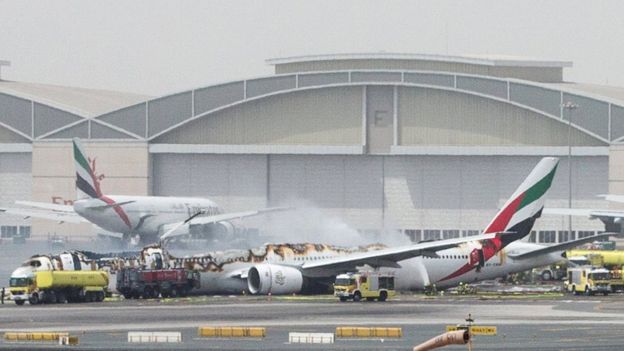 Nigerian Military plane carrying the Chief of Army Staff, Ibrahim Attahiru, and other top military personnel reportedly crashed killing all the people on board

Although the report of the incident is sketchy, information reaching DAILY NIGERIAN indicated that there is no survivor in the crash.

According to sources, the aircraft crashed at the Kaduna international airport at about 6 pm.

The crash was reportedly caused by bad weather as it was raining heavily in many parts of the state.

It was also gathered that 12 persons were onboard the plane.

Chief of Army Staff, Attahiru Dies In Plane Crash was last modified: May 21st, 2021 by Reporter