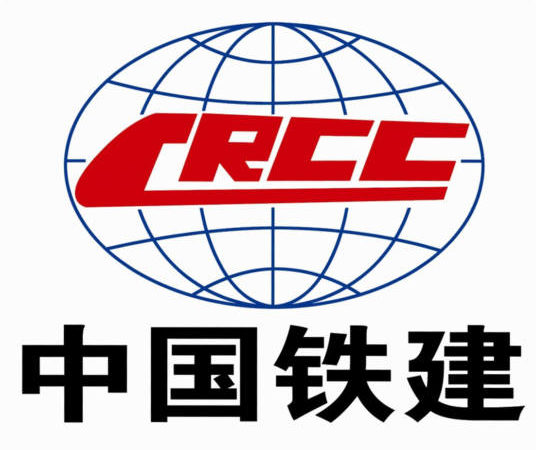 China Railway Construction Corporation, CRCC, Limited, yesterday, said it had concluded plans to build a university in Nigeria, with 90 per cent staff being Nigerians.

He said as part of the CRCC’s social responsibility toward efforts by the Nigerian government to promote quality education in the country, CRCC intended building the university, either in Lagos State or Rivers State, for training of its local members of staff and other Nigerians.

Baogang said: “In China, we have a university called Beijing Jiaotong University, Chengdu. And because we fully support technology transfer, we will do our best to replicate another Jiaotong university in Nigeria.”

Baogang also spoke on the Kaduna/Abuja railway project which he said was “completed in July 2016, at an estimated $850 million and financing of new structures at Abuja, Lagos, Port Harcourt, and Kaduna airports, with $1.2 billion loan from China-EXIM Bank.”

On his part, the Vice President, China Civil Engineering and Construction Company, CCECC, a subsidiary of CRCC, Mr. Zhang Wenjin, said CRCC was the major investor in the Lagos Lekki Free Zone, saying the Free Zone was an important platform for Chinese and international companies, which when completed, was expected to hugely improve Nigeria’s industrialisation.

China CRCC to build varsity in Nigeria was last modified: April 20th, 2017 by Arinze Ago