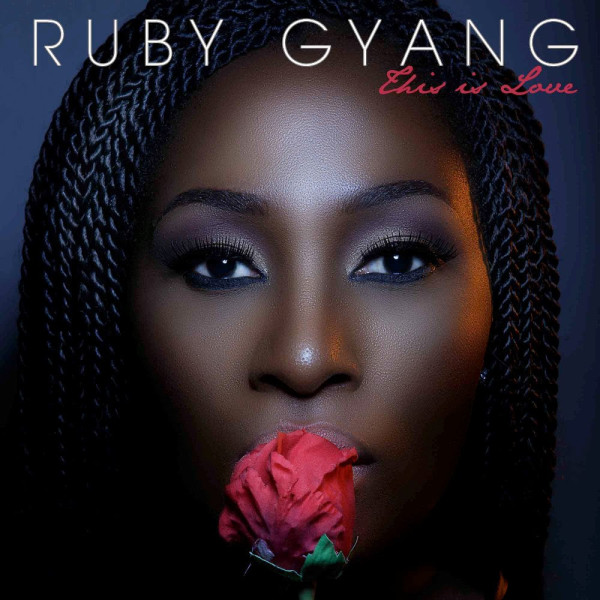 The dance single is a mix of Afro Soul with Folk music track, written and produced by Abuja based Producer Attanella.

Ruby Gyang wrote: “For the ones willing to risk it all in the pursuit of happiness, this is for you”