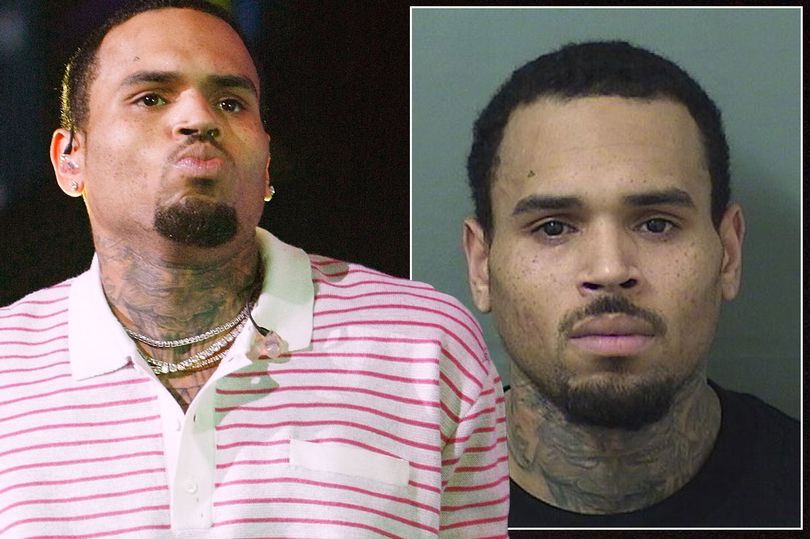 According to a reports, the  29 year old was detained by officers immediately following a concert in West Palm Beach’s Coral Sky Ampitheatre.

Witnesses say the chart-topper was seen being led into a police car.

Page six report that Brown was wanted over a felony battery warrant from the Hilllsborough County Sheriff’s office.

He was released after paying a $2,000 bond, the station said.

The Mirror have contacted a representative of Chris Brown for comment.