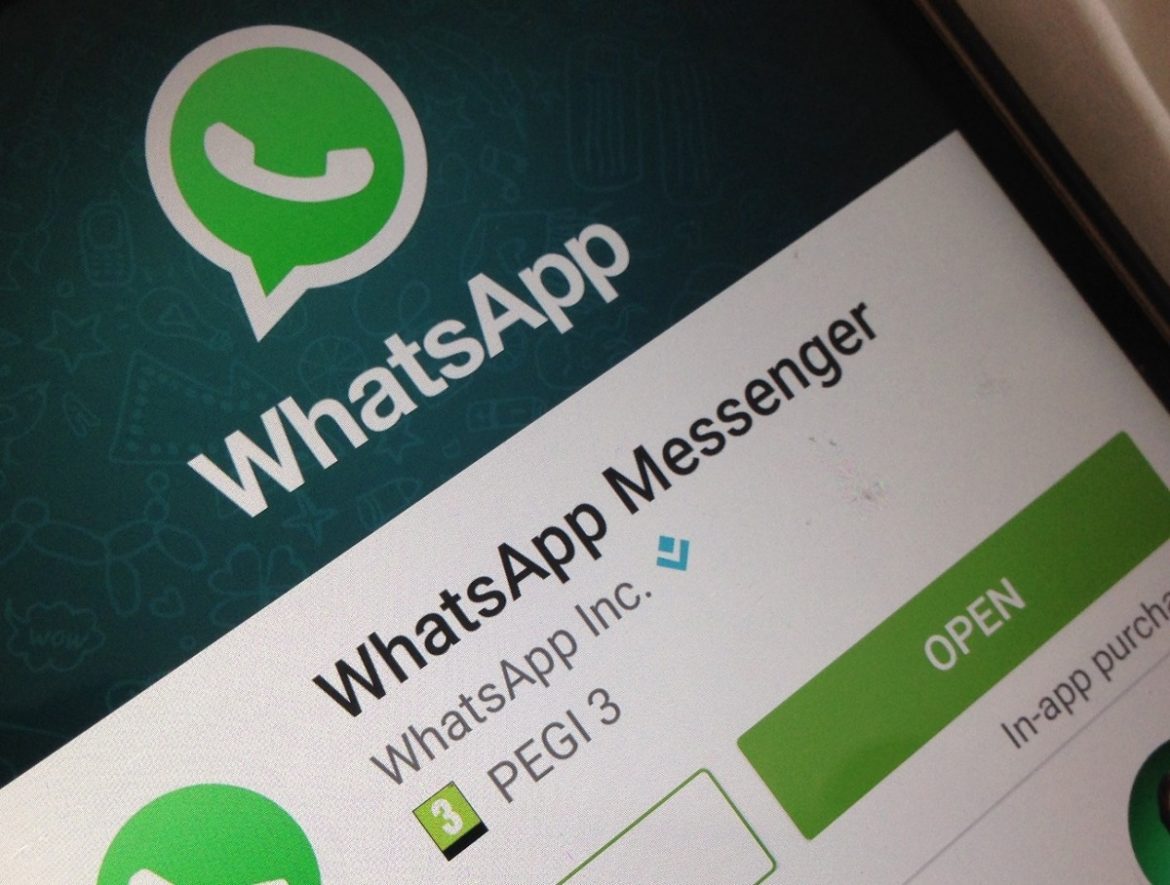 A Pastor with Christ Embassy, Pastor Letsego, has committed suicide after he allegedly sent pictures of his penis to his church Whatsapp Group.

It was gathered that the married pastor who is based in South Africa mistakenly sent a picture of his penis meant for his alleged lover to his church whatsapp group.

The images were captioned: “Wife is away, it’s all yours tonight.”

He then realised his mistake after having hit the send button with congregants expressing shock and outrage over the mishap.

The Pastor reportedly left the group after he realised his mistake.

All calls put through to the pastor by congregants who expressed shock at such acts proved abortive.

The next day, he was found dead, hanging in his rented church house.

One of the pastor’s congregants, who pleaded anonymity said: “Pastor’s antics have always been a cause for concern, he was always seen in the company of one of the deacons named Miriam and we suspected there was more to their friendship than meets the eye.

“Quizzed by his wife and congregants, he would shrug off the allegations and say as a Pastor he was a father to everyone and Miriam was his favourite Daughter.”

According to Live Monitor, efforts made to get a comment from Christ Embassy Officials remains fruitless