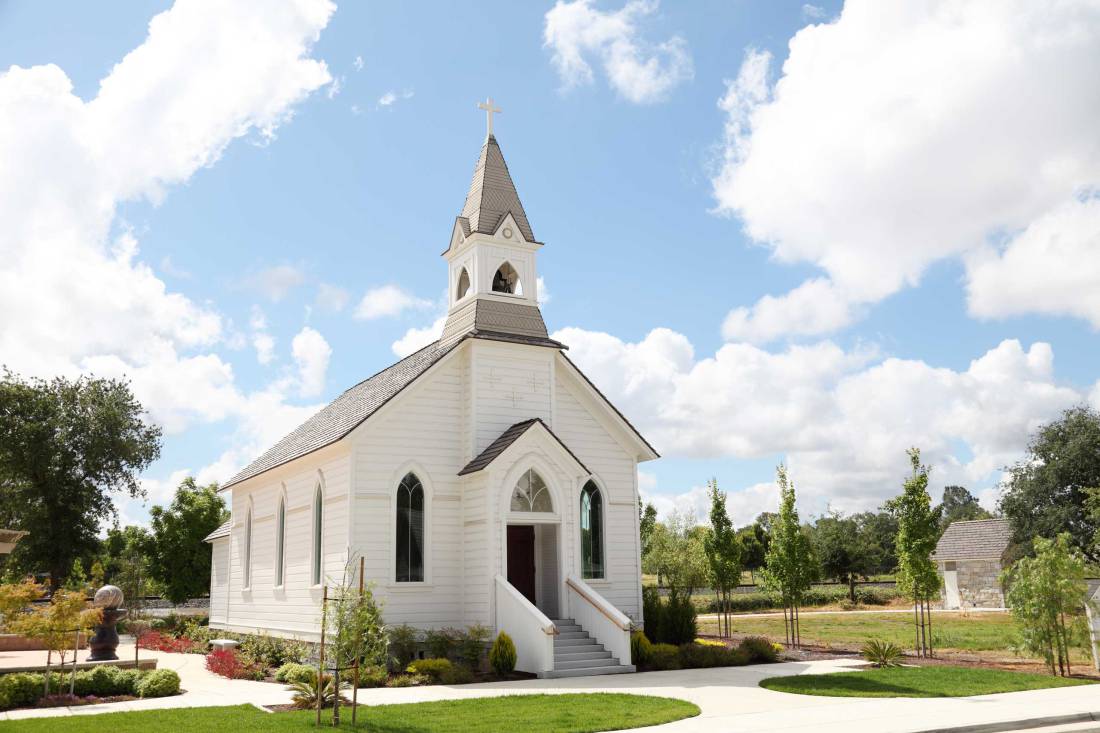 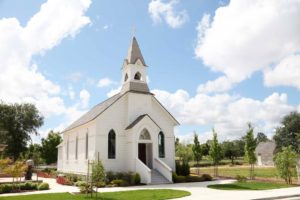 Charismatic, agile, dynamic and versatile Sunday Adebayo is a renowned Petroleum Engineer per excellence. Upon attaining the age of 60, he retired from Nigeria Department of Petroleum  to concentrate on pastoring the City of Light Church which he started 22 years ago with his amiable and pretty wife Christianah Babalola. In this exclusive interview conducted by City People’s duo of FEMI FABUNMI and DAUDA OGUNBOWALE, he stated reasons why churches shouldn’t pay tax and also opens up on career and life as a Pastor. Excerpts.

Sunday Adebayo Babalola is the General Overseer of City of Light Church. He used to work at the Department of Petroleum Resources before he retired recently upon attaining the retirement age of 60 years. I am happily married with kids.

Why did you decide to float a church?

We didn’t  just start it, we have been into it now for quite some time. We started  as a house fellowship under the umbrella of Fountain of Light Church before it later metamorphosed into a full blown church because of the number of attendees of the fellowship. We were numbering up to 150 people in the fellowship.  After a while pastor Taiwo Odukoya  senior pastor  of Fountain of Light  church  called me and said I should start a church. I delayed because as at then the spirit has not spoken to me, but after a while my wife had an open  vision where she was shown II Timothy chapter 4 ,  clearly written on a blackboard. The passage reads  go and preach  the word, I was not in the country but when I came back we discussed it and later  a ministry was born. At first I wanted to hesitate, because I had rose to  managerial position  at work, I was enjoying the job but the call came and there was nothing I could do than to juggle between the two .

At what point did God speak to you through your wife?

That was some 22 years ago, precisely 1995, but we started officially on the 30th of April.

How did you juggle between the Department of Petroleum and the Church?

Well I thank God for His grace, ministry is a full time job, I was also in a paid employment, full time too. Infact as I rose in the office, more time was demanded from me to be able to play my role effectively. My wife was lecturing in Lagos State Polytechnic at that time, we were both very  busy, but in her own case she had more time to spare  until she rose to become HOD too and that consumed her time also.I felt guilty about it but I prayed concerning it  and God showed the way how it would play out, truth is  coming this far is by His grace .

What is the relationship like between The  City of Light Church and pastor Taiwo Odukoya’s Fountain of Life church?

We are submitted to the ministry, he is unto us a father, and I can say I speak to him everyday. We draw inspiration from what is happening at Fountain of Life Ministries.

Are there any similarities in doctrine?

We haven’t gone outside of what we have been taught at Fountain of Light Church, it is the same doctrine.

Now let us talk about your wife,she has played a big role in your life,tell us when the union started?

The union started in 1986,   I saw her coming towards our house and I had an urge that she could be my wife , I can’t say it was God that was talking to me because then I didn’t even know God. I just asked a cousin  of ours whom she came to greet who she  was, then he said they were class mates I collected her details from there. Let me save you the details but it was a union that started from that day. She has really played a big role  in my life, I don’t even know words to use to describe her. It was baba Awolowo that described his wife as Jewel of Inestimable value, but my wife is more than that.

Tell us about her , her birthday is fast approaching?.

As I said earlier ,she graduated from Ahmadu Bello University, after graduation she got a job before she later joined Lagos State Polytechnic as a lecturer where she became  a chief lecturer and Head of Department. However, she resigned her appointment to manage our farm and now  she is into full time ministry, as I have hired somebody to oversee the farm. Apart from that she is nice and generous.

When is her birthday coming up ?

Recently, there was a big deliberation by government that Churches  should start paying taxes , what is your take on this?

The truth is we do not get to copy what happens in the developed country Sometimes we copy and do it wrongly. In the US for instance and other developed countries , any giving you make to the church is receipted and recorded, and it is tax deductible, the implication is that it is government that is giving the church money indirectly. Over there they don’t tax the churches, the society we are in today is as a result of the church , the relative peace and normalcy  we enjoy today is as a result of the church,  the role we play is enormous. For me it does not make sense , if other countries are making contributions to the church Nigeria should not be an exception. The question is the tax collected from me individually what has the government done with it. If the church owns a school or other profit yielding ventures,  it will be a different ball game because those should be taxed but churches should not be made to pay taxes.  I do not subscribe to this, let me say it is the church that has been the mainstay of Nigeria’s unity. Some may want to disagree, but that is my belief. However, Churches should learn to utilize the monetary contributions of members for the advancement  of the gospel and ensuring their sanctuaries are made comfortable for worshippers.

Do you subscribe to Men of God going into politics?

Yes I believe credible men of God should go into Politics, I once ventured into politics myself .We should not leave politics for dubious people, Christians should take up the responsibility. That way corruption will reduce drastically in this country.

Which state and   platform did you contest under ?

I contested in the   gubernatorial primary   in Kwara state, but lost out ,it was under the umbrella of PDP.

Any plans to forge ahead in politics sir?

I do not think I will forge ahead, but I will be ready to finance any credible Nigerian to take up a post in politics. As for me I want to concentrate on my businesses.

Take us through your educational background?

I attended  Native Authority Primary School Gwanara  in Kwara, from there he went to Borgu Secondary School now  in Niger State. He proceeded to Kwara  College of Technology  Ilorin now Kwara State Polytechnic, from there to Federal School of Art and Science in Ondo .  From there he preceeded to University of Ibadan where he obtained a B.sc in Petroleum Engineering. I searched for job for 6 years I couldn’t get one, so I decided to go for my Masters in ABU, then  I got a  job offer in  NNPC, Lagos, so for this reason  I discontinued  the Masters program  . The company was in Lagos so I found it difficult shuttling between Lagos and Kaduna, and my bosses didn’t help matters too.

Why Churches Should Not Pay Tax, Pastor Sunday Adebayo was last modified: December 16th, 2016 by Reporter