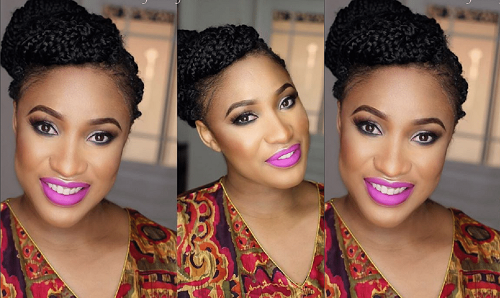 Tonto Dikeh’s husband, Churchill Olakunle has disclosed that he wants his wife back even after she dragged him to social media, and he’s positive about it.

According to his spokesman, Mr. Paul, his boss will like to keep family affairs private.

I will not like to refer to it as a drama. Because Mr Chairman holds this issue closely  to heart and it’s a private family affair.

And I will implore Nigerians and the populace to allow private things to remain private. All the things you are hearing about medical issues and all they are entirely false.

The chairman respects the privacy of his family; there may be issues and wants to keep things private” he told TNS.