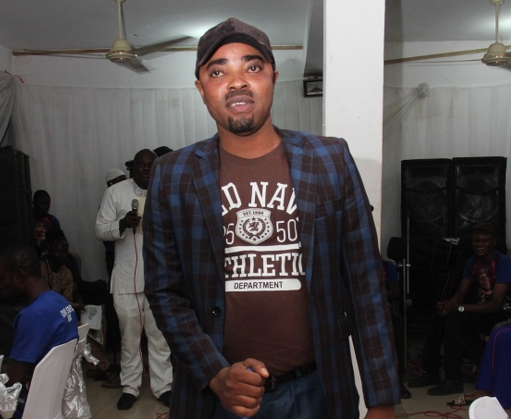 Wednesday, 11th April, 2018, was a day of celebration for award-winning Islamic singer, Alhaji Abdul-Salam Azeez Abiodun Ajiroba better known as Saoty Arewa as soar away entertainment platform, City People Entertainment hosted him in recognition of his remarkable contributions to the growth of Islamic music in Nigeria. The event which was just ten days after the birthday of the outstanding musician (he was born on April 1st) also afforded him and his fans an opportunity to further celebrate the birthday in arrears.

The event which was held at the City People Event Centre, Otunba Ademola W. Sobowale Way, Gbagada Industrial Estate, (Opposite Charly Boy B/Stop), Oke-Alo, Lagos, had popular comedian and event compere, MC Kirikiri as the navigator of the event who gave it direction of the beginning to the end. For the event to take off effectively, the MC invited an Alfa from the audience to take opening prayer.

And immediately after the prayer, Publisher of City People Magazine, Dr. Seye Kehinde was invited to the stage for his welcome address and the publisher described Saoty Arewa as one of the major pillars of Islamic music in Nigeria whose contributions to the music genre could not be ignored. He wished the artiste who due to his musical ingenuity has come to be dubbed Professor Emeritus by his admirers and fans alike, further success in his chosen career before ending the welcome address.

With the welcome address done with, it was time for comments from people who know Saoty Arewa and that started with Alhaji Akeem Tijani Akanni, CEO of Success Keem Petroleum who spoke glowingly about the inimitable qualities of Saoty Arewa and that was followed by superlative comments from Alhaji Wasiu Olohuntoyin Olomoda (Oluomo Ibafo), then Qiblah of Fuji Music, King Sulaiman Alao Malaika, took up the microphone to pay glowing tributes to Saoty Arewa who he described as someone he respect for his great talent. The comments’ session was rounded up by President of Saoty Arewa Fans’ Club, Sulaiman Owoiya who said Saoty Arewa is the best musician he has ever seen.

Without further ado, it was time for the Professor Emeritus to cut his belated birthday cake which he did promptly before a photograph session took place with some of the personalities and fans in attendance. Immediately after the cutting of the cake, Saoty Arewa stepped on the stage to perform. And in his usual manner, the most-sought after Islamic artiste currently, brought the roof down with an electrifying performance that saw some of his big fans who were in attendance storming the stage with bales of local and foreign currencies to appreciate their numero uno artiste. The exciting performance was stopped at a point for Dr. Seye Kehinde to present Saoty Arewa with a Special Recognition Award, before the performance resumed and went on till later in the night. 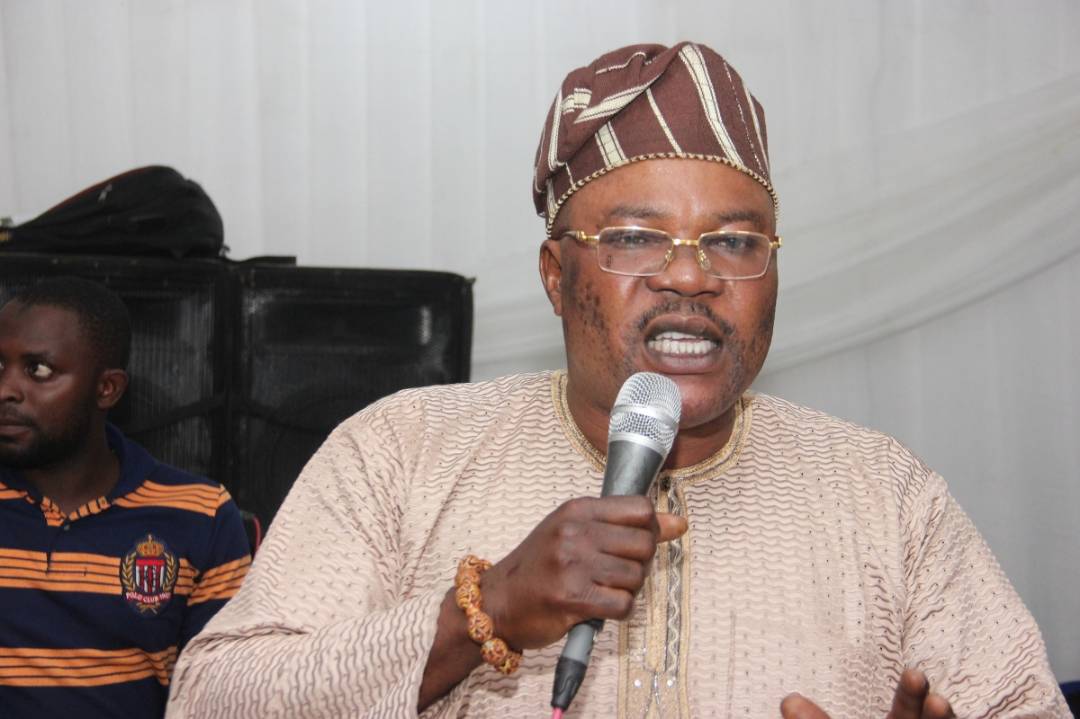 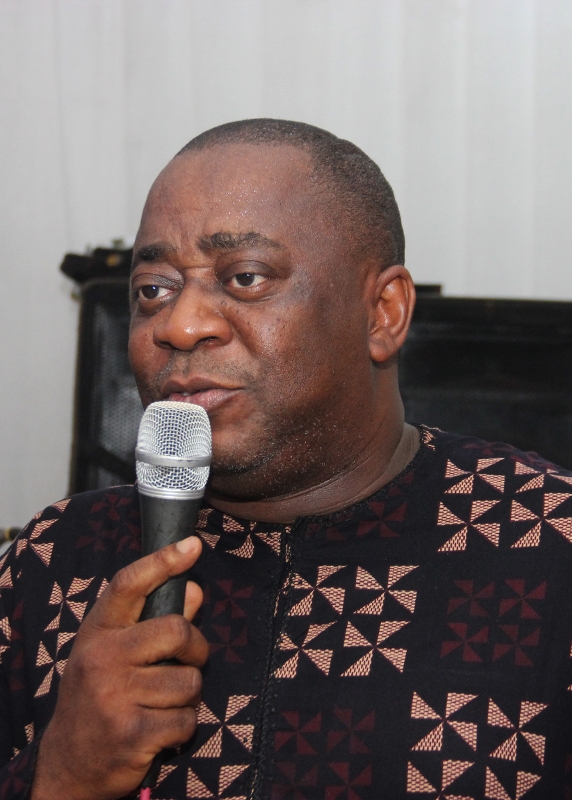 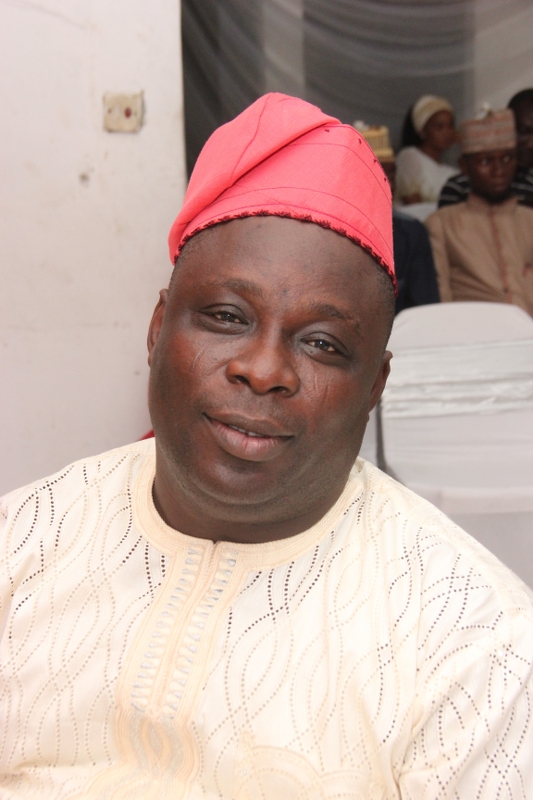