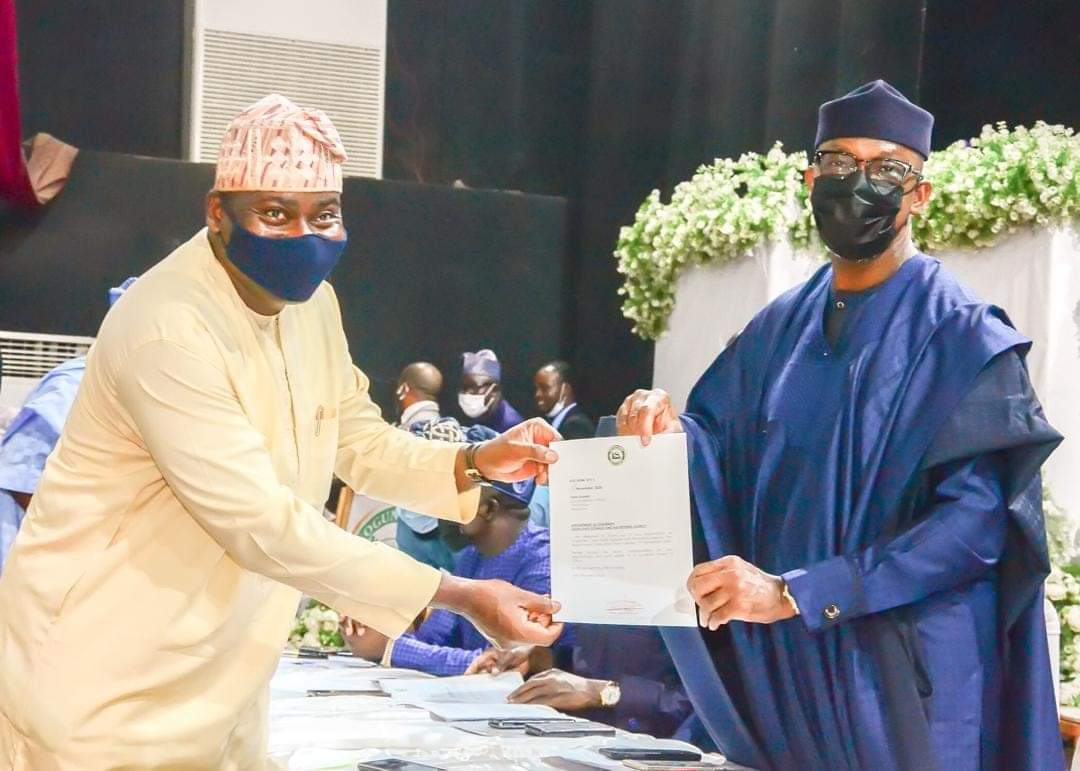 City People Magazine has congratulated Engr Tope Kuyebi, on his appointment as the Chairman .SIGNAGE & ADVERT AGENCY in Ogun State.
The General Manager, Online and Production, Wahab Bashir in a statement quoted Governor as saying that Eng, Kuyebi is well-deserving of the appointment, as he would bring his wealth of experience to bear in handling matters of state.

According to him, “I heartily congratulate Eng. Tope Kuyebi on his appointment as the Chairman SIGNAGE & ADVERT AGENCY in Ogun State. As an engineer with a robust knowledge in Oil and Gas, he will surely bring his immense experience to bear in re-positioning advertising agency of government in Ogun State.

“With his diverse and robust experience in managing multi-country projects and extensive reach within the international community, Eng. Kuyebi is sure to bring a fresh perspective to the Gov. Dapo Abiodun’s quest to move Ogun State to the next level.” He also commended Governor Dapo Abiodun for his choice of such a consummate professional as one of his team members.

Why I Chose To Celebrate My Mum...