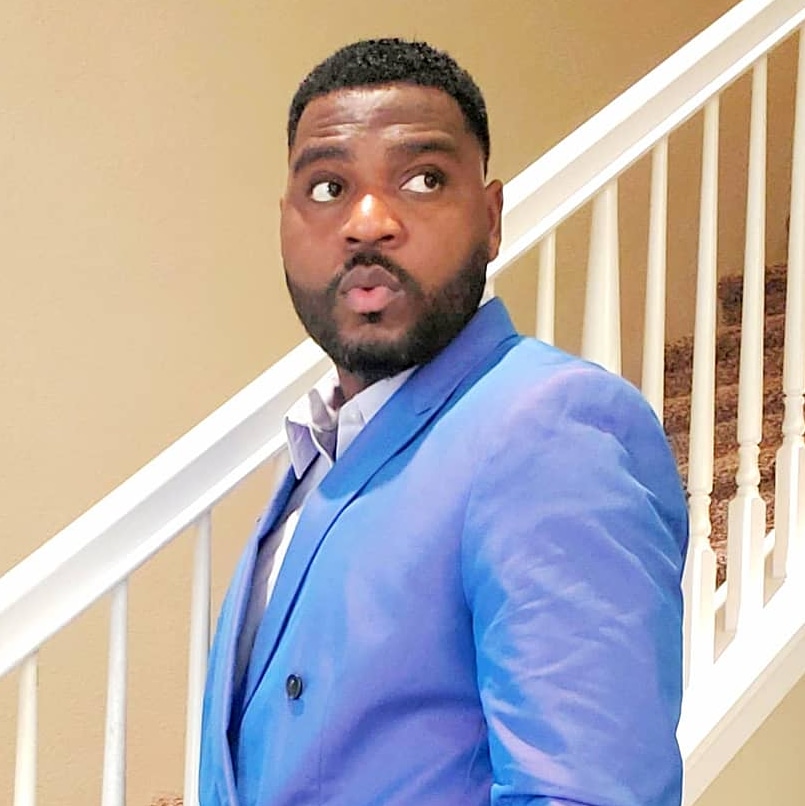 He is one of the popular actors in Nollywood.He used to be one of hottest actors in naija before he relocated abroad to continue his craft.He is very good at what he does.He is a damn good actor.
Right now he lives in fresco,California where he is doing so well. He is one of the naija movie stars abroad that Citypeople will be celebrating in a few weeks time.

Bigvai Oreoluwa Jokotoye is from Ajaawa/Ogbomosho, Oyo state. He was born on 13th of August to the family of late pastor and Mrs Jokotoye from Ogbomosho, he attended Ilofa grammar school in Ilofa Kwara state he then proceeded to CAC grammar school in Akure Ondo state, then the university of Ado Ekiti which is now name Ekiti state university. He dropped out of university of Ado Ekiti in the year 2001 before he ventured into acting in 2002.

He started acting in 1987 with church the drama group of CAC church at Erinle, Kwara state where his father was a pastor. His fans base increased tremendously after the making of the Yoruba movie Ikudoro produced by Toyin Abraham. He has featured in many movies which include Kurukuru, Out of her mind, Oranmiyan, Owo Eje, super story, Papa Ajasco, Bisola Beyonce, Faworaja, Oosha, Dangerous Emotion. Bigvai Jokotoye has featured in few Hollywood movies coming on Netflix soon which include The girl on the mountain, Deacon Jones, The pizza man. and many more. He has also produced two movies Epe Ana and Mr Roland. Jokotoye is married to Adetokunbo Jokotoye and the marriage is blessed with two children.