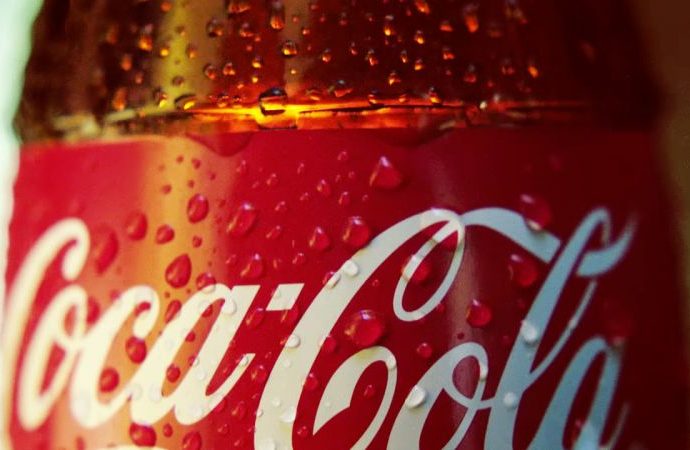 Coca-Cola Co and the American Beverage Association trade group were sued on Wednesday for allegedly misleading consumers about the health risk of consuming sugary beverages.

The case was filed in federal court in Oakland, California, U.S.

The nonprofit Praxis Project accused the defendants of downplaying the risks to boost sales, despite scientific evidence linking sugary beverages to obesity, diabetes and cardiovascular disease.

Praxis accused both defendants of using euphemisms such as “balance” and “calories in, calories out” to mislead consumers, and Coca- Cola, the world’s largest beverage company, of trying to mislead the public into thinking the lack of exercise was the real cause of obesity.

“The notion that Coke’s products can be part of a healthy diet is imprinted in the minds of millions of people and requires corrective action,” Maia Kats, the Litigation Director Of the Centre for Science in the Public Interest (CSPI) which helped file the lawsuit, said.

However, Coca-Cola Spokesman, Kent Landers, described the lawsuit as “legally and factually meritless.

“We take our consumers and their health very seriously and have been on a journey to become a more credible and helpful partner in helping consumers to manage their sugar consumption.”

The American Beverage Association also described the accusations as “baseless”, noting that “together with members, we are working with health groups to reduce consumers’ caloric and sugar intake from beverages.”

filed in the federal court in Oakland, California. Coca-Cola and PepsiCo Inc pledged to bolster efforts to reduce added sugar in beverages.

In October, Coca-Cola’s Chief Operating Officer, James Quincey, slated to succeed Muhtar Kent as chief executive in May, said the Atlanta-based company had more than 200 “reformulation initiatives” toward that end.

The American Heart Association recommends not more than nine teaspoons of sugar per day for men, and six teaspoons for women.

A teaspoon of sugar has about 16 calories.

The CSPI sued PepsiCo in October over health claims for its Naked juices but did not target that company in Wednesday’s lawsuit.

Kats said PepsiCo “is not promoting itself as a voice of science, or misrepresenting the harms of sugary beverages the way Coca-Cola is.”

Coca-Cola sued for misleading people over health risks of soft drinks was last modified: January 5th, 2017 by Arinze Ago

Education: See The European Countries That Give Free Education And The Universities