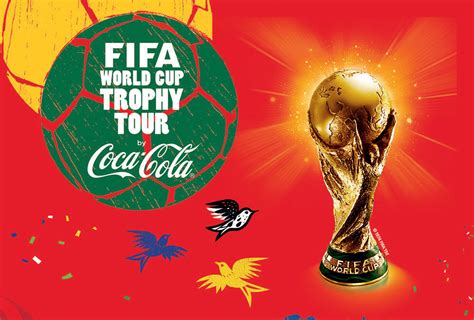 Coca Cola has always excited its global fans every world cup year with a feel of the trophy in most major cities of the participating countries to make fans feel the excitement. 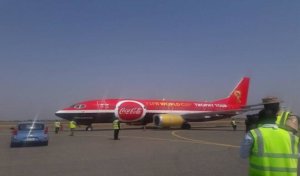 The 2018 world cup trophy has finally landed Nigeria and fans were thrilled to be part of this year’s mundial.

Nigeria qualified after topping the group that has Cameroon, Angola and Tunisia will now face Argentina, Iceland Croatia. 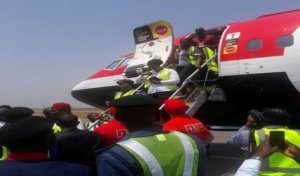 Lagos fans are also anticipating to be part of the fun