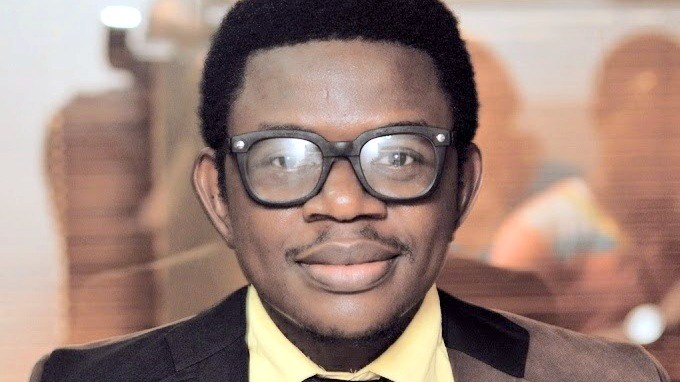 Popular Comedian, Baba De Baba has taken a bold step to feature his Father in his latest Comedy Skit. The industrious comedian proves that his parent her strongly behind him and they give him all the support needed.
It would amaze you to know that Baba De Baba looks just like his father. Could we say he took comedy after his father too? Find out.
His name is Martins Uzoma Ugo.
Its an Igbo comedy skit. He played the role of a tribalistic landlord who has Yoruba tenants and one Igbo tenant.
He hates the Yoruba tenants but he refused to evict them because they pay their rents and utility bills on time while the Igbo tenant whom he loves so much is his major problem in the compound.
The skit also featured Baba De Baba, Naija Gal, Chichi Daniels, Onasile Olaleke, Olalekan Onileyan, Mr Perfect, Laff Ambassador, Iyk Man.
Written, produced and Directed by Baba De Baba(Chidi Uzoma)

.
Like Father Like Son: See Baba De Baba and His Father In Comedy New Skit ( was last modified: June 24th, 2017 by Daniji Emmanuel