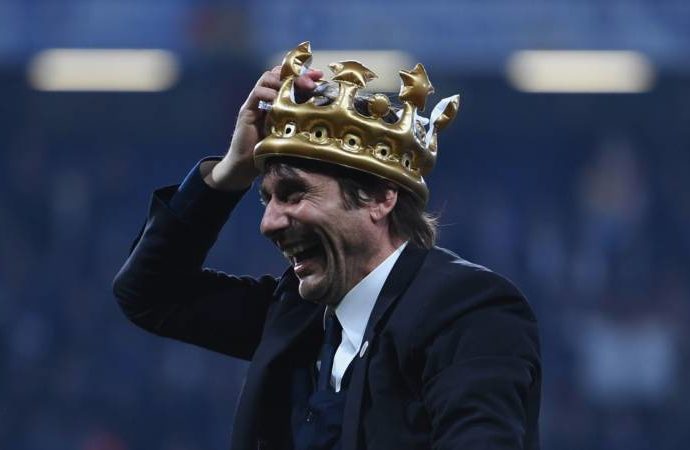 The new deal does not extend Conte’s commitment to the club, as he signed a three-year contract on his arrival in west London in the summer of 2016.

“I am very happy to have signed a new contract,” said the Italian, 47.

“We worked extremely hard in our first year to achieve something amazing, which I am very proud of. Now we must work even harder to stay at the top.”

The decision to sign a new contract without extending the terms runs counter to previous comments by Conte, who had indicated his willingness to commit to a longer deal.

Speaking in May, he said he wanted to stay with Chelsea “for many years”, adding: “If the club give me the possibility to stay and extend my contract, for sure I’m available too.”