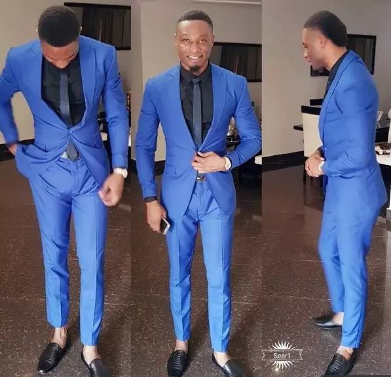 Controversial Nigerian Prophet Anointed Andrew (real name Andrew Ejimadu) has reportedly been kicked out of Zambia by the Zambian Government.

According to the Zambian Facebook blog Mwebantu, the ‘flamboyant’ prophet who also goes by the a.k.a. SEE 1, was today bundled on an Ethiopian Airlines Aircraft from Simon Mwansa Kapwepwe Airport in Ndola, Zambia.
Before now, there have been numerous reports from folks who have had dealings with him, and Lusaka Times adds that Anointed Andrew was previously arrested but later “acquitted for defiling a girl”. This January, the prophet was re-arrested again, this time for being in possession of “illicit psychotropic substances.”

Now, the Zambian Government has reportedly sent him home to Nigeria, though it is yet to release an official statement to that effect.