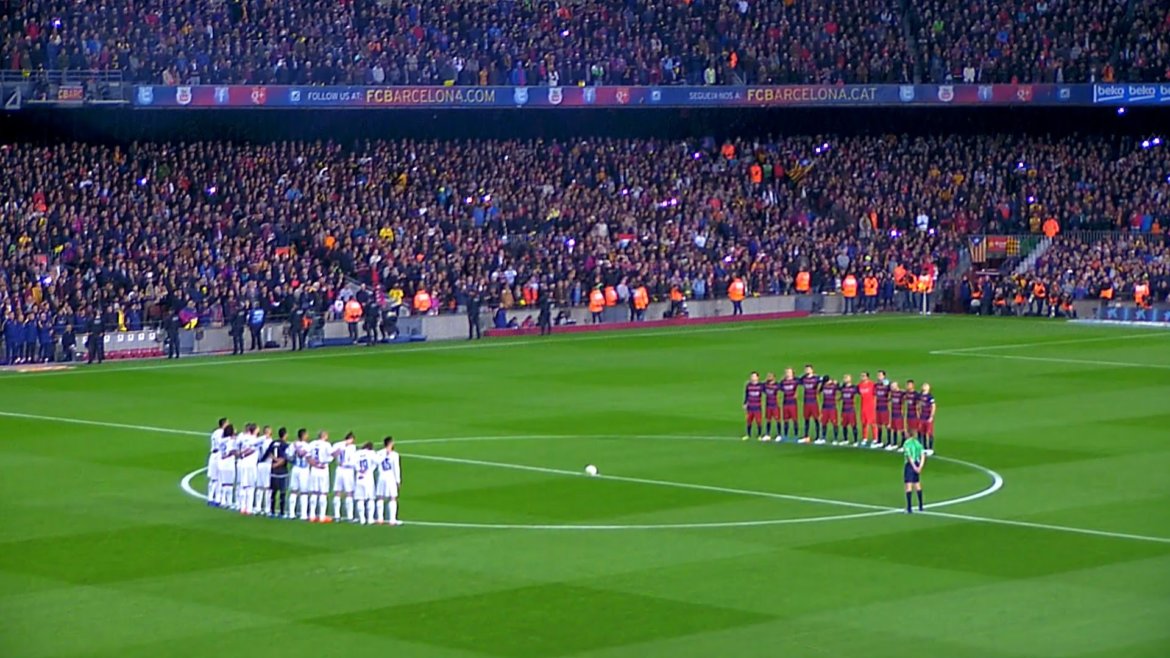 Barcelona will hope to put their Anoeta troubles behind them when they meet Real Sociedad in the first leg of the Copa del Rey quarter-final.

The Spanish champions have not won in San Sebastian since 2007 and needed a Lionel Messi strike to earn a point in their league visit in November.

They will get a chance to end that winless run of eight matches on January 17, though, before the return leg at Camp Nou a week later.

Real Madrid begin their tie with Celta Vigo at the Santiago Bernabeu as Zinedine Zidane’s side’s hunt for the treble continues.

The leaders made it a record 40 games unbeaten as they battled back to earn a 3-3 draw in the second leg of the last round against Sevilla on Thursday – eclipsing Barcelona’s previous best of 39.

We’ve been drawn against @rccelta_oficial in the quarter-finals of the Copa del Rey!#HalaMadrid

Real’s city rivals Atletico Madrid are also into the latter stages of this year’s competition after beating Las Palmas 4-3 on aggregate.

They will meet Eibar in the last eight, while second division Alcorcon will face Alaves.