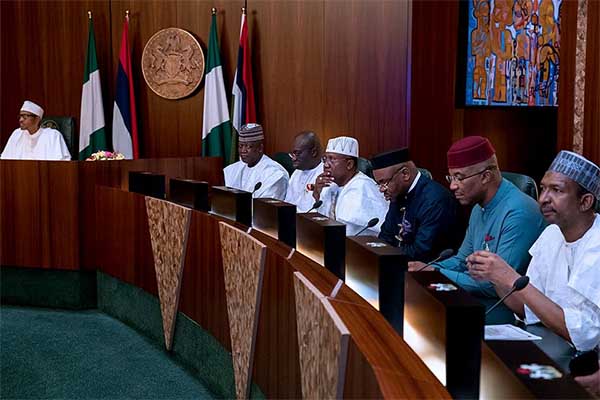 The Federal High Court Abuja has dismissed the suit seeking to stop President Muhammadu Buhari from inaugurating the 43 ministerial nominees.

The suit was filed over the exclusion of an FCT indigene from his cabinet list.

The applicant, Mr Musa Baba-panya, who was also the counsel in the case, had last week Thursday approached the court with an ex-parte motion, asking it to stop President Buhari from going ahead with the inauguration.

Baba-panya, who is also an indigene of Karu in the FCT, said the President’s action was contrary to an Appeal Court judgment delivered on March 15, 2018.