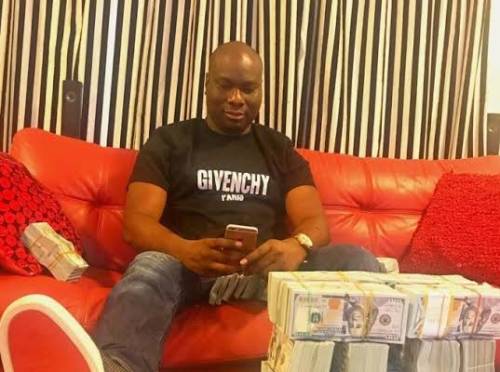 The federal high court in Lagos has fixed a date for the trial of Ismaila Mustapha, a Nigerian internet celebrity better known as Mompha, on fraud-related charges.

The Economic and Financial Crimes Commission (EFCC) had earlier arrested Mompha for alleged money laundering at the Abuja airport while he was about leaving the country for UAE.

On Wednesday, the court set January 15, to resume the alleged N32.9 billion laundering charges against him, following his release from custody.

The new date was fixed at the instance of Ademola Adefolaju, the defendant’s counsel who stood in for Gboyega Oyewole.

Less than a week after Mompha was arrested, EFCC nabbed Hamza Koudeih, a Lebanese, alongside two other suspected accomplices of the Instagram celebrity.

Rotimi Oyedepo, one of EFCC’s counsels, had claimed that Mompha laundered the funds through a firm which was the second defendant – Ismalob Global Investment Ltd – between 2015 and 2018.

Mompha, following his release, later filed a lawsuit against the commission, alleging that it had unlawfully detained him.

The Instagram celebrity also claimed that the EFCC had tried to tarnish his image with the charges leveled against him on account of “sheer hate and envy.”