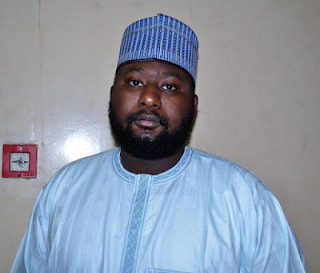 A Federal High Court in Abuja has granted bail in the sum of N100m to Shamsudeen Bala Mohammed, a son of a former Minister of the Federal Capital Territory, Mr. Bala Mohammed Bala. 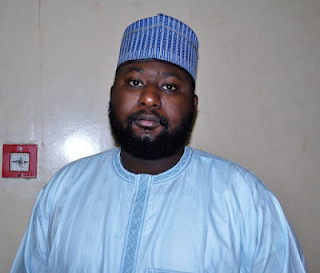 The defendant who was on Wednesday remanded in Kuje Prison after he was arraigned on 15 counts of N1.1bn money laundering offences, is to, among other bail conditions, provide two sureties to enter into N50m bail bond each.

Justice Nnamdi Dimgba ruled on Friday that the defendant, who was produced in court handcuffed by
prison officials on Friday, should remain in custody pending when he would meet the bail conditions.

Shamsudeen is being prosecuted by the Economic and Financial Crimes Commission for allegedly paying millions of naira on different occasions totalling about N1.1bn for the purchase of houses without going through financial institutions.

The act was said to be in breach of Money Laundering (Prohibition) Act.

Just‎ice Dimgba on Friday ordered an accelerated hearing in the case and fixed March 27 and 28 for commencement of trial.

Nigerian University claims to have found cure for HIV/AIDS

#Round1: Geogina Onouha heads to Ibadan to beat Kemi Olunloyo to a pulp