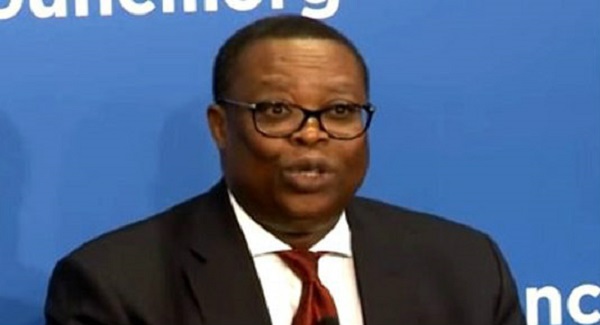 A federal high court in Lagos has ordered the arrest director-general of the National Intelligence Agency (NIA), Ayodele Oke, and Folashade, his wife.

The court issued a bench warrant for arrest of the duo on Thursday after they failed to appear before it for arraignment.

Chukwujekwu Aneke, the judge, had directed that the duo be arrested anywhere they are sighted across the world.

“It is hereby ordered that Ambassador Ayodele Oke and wife, Folasade Oke be arrested anywhere they have been sighted in the world,” he held.

The Economic and Financial Crimes Commission (EFCC) had filed a four-count charge against them in connection with the $43 million, £27,000 and N23 million discovered in April 2017.

I Wanted To Be An Engineer – Popular Dancer, Kaffy Reveals