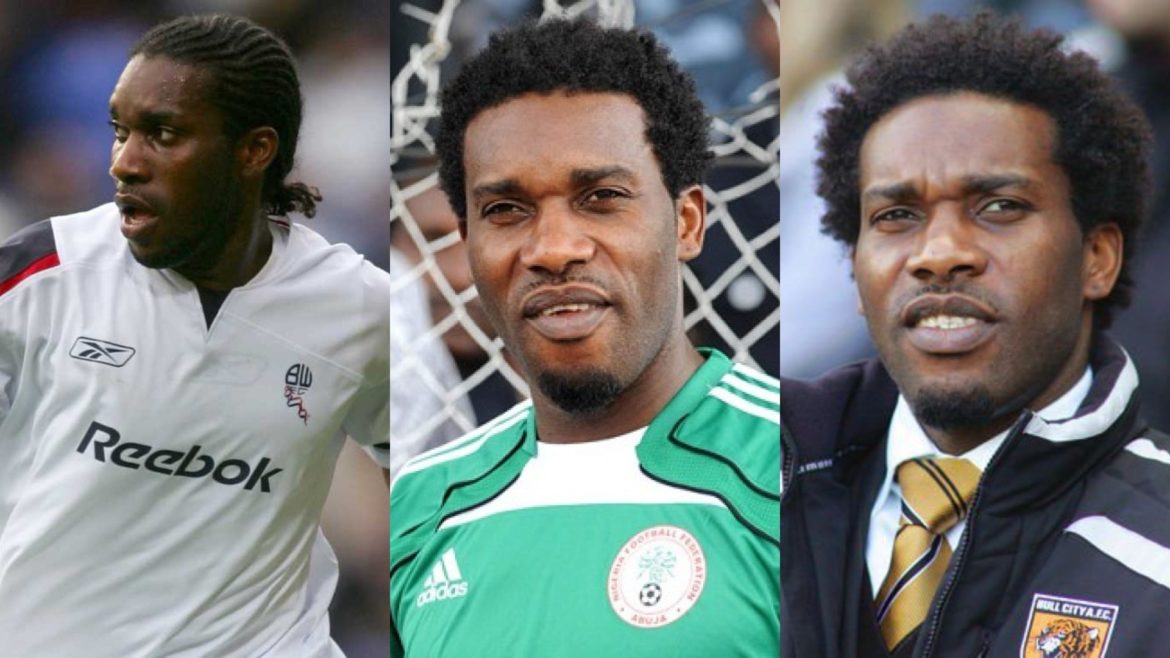 This was ordered by the Lagos Division of the Lagos State High Court in Igbosere.

According to reports Adedayo Akintoye, the judge issued the warrant for the arrest of the former Eagles captain on January 29 and thereafter adjourned until February 19.

However, on February 19, the prosecution had not effected the arrest forcing the judge to,again adjourn till April 15 and ordered that the warrant is executed by them.