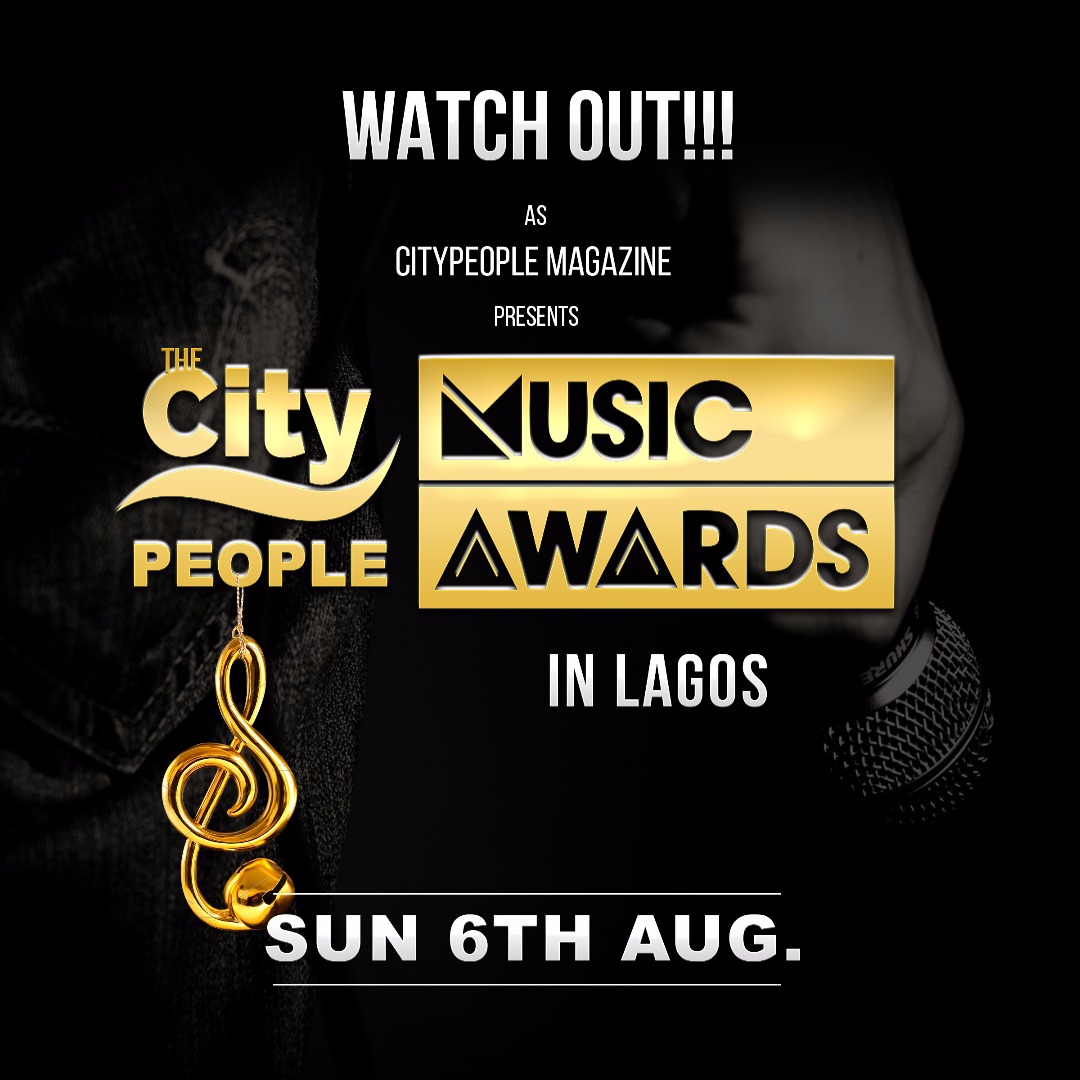 Come Sunday 6th of August 2017, the Entertainment arm of your leading soft-sell magazine, City People Magazine would be holding the 2017 City People Music Awards in Lagos. The questions most people have been asking ranges from “Is it the same as City People Entertainment Awards, What happened to the movie categories, why the split and so on”. Well the reasons are not far-fetched. City People Entertainment, during the course of 7 years that it ran was Nigeria’s biggest Entertainment awards with the widest reach. The award accommodated people, organisations and more from all aspect of the entertainment industry under a single roof on a single day. With a growing demand and a craving for more and more showbiz personalities to be recognized, the publisher of City People Magazine, Seye Kehinde decided to split the awards into the two major entertainment industries; Music and Movies, thereby creating more room for artistes to contend for categories (this brought about the increase in the number of categories to be contested), a wider reach to more genre of music in Nigeria, making City People Magazine the first soft-sell to award 12 genre of music (including our indigenous Fuji, Juju, Apala and Waka) in a single event via the City People Music Awards. The City People Movies Awards which is a 2nd part of the newly divided Entertainment Awards would hold within 2 months after the Music awards had been hosted. More interesting is the avenue for more music industry inclined guests to be present in large numbers while more key players in the industry would be recognized. Stay tuned for more information on the 1st ever City People Music Awards as there plans for free tickets and other freebies coming up soon.

#CPMA2017: Why We Decided To Split The City People Entertainment Awards was last modified: July 17th, 2017 by Daniji Emmanuel