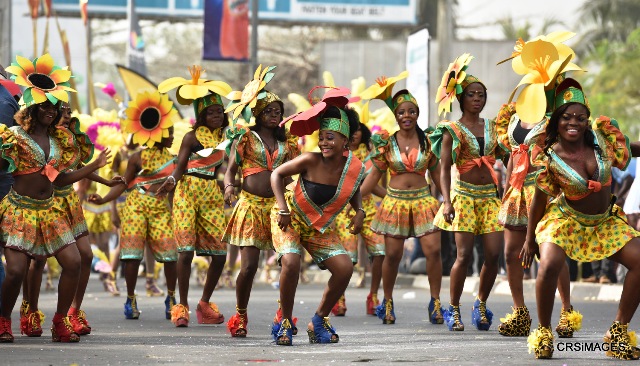 The Cross River State government has denied the widely reported robbery at the Calabar Christmas Village on December 25.

It’s the same venue, singer Kiss Daniel was alleged to have been attacked while performing.

‘The report is replete with factual inaccuracies and outright lies invented by the author of the said report,’ Christian Ita, Senior Special Assistant on Media to the state’s governor said in a statement.

‘For the avoidance of doubts, there was no robbery at the Calabar Christmas village. That it was even reported that gunshots were fired shows the depth of ethical bankruptcy of the writer.

‘What happened is that some fans who were watching Kiss Daniel’s performance became unruly at some point, throwing plastic bottles on stage. The incident lasted for a very brief period before security officials restored normalcy.’

Kiss Daniel performing live in Calabar was one of the most anticipated events of the 2016 edition of the carnival, and coming off the multiple awards won at the recently concluded Headies, the singer was pumped to thrill the fans as well.

As a result, the ‘Mama’ singer hurriedly moved backstage before leaving the venue all together.

Will there be a second series of...