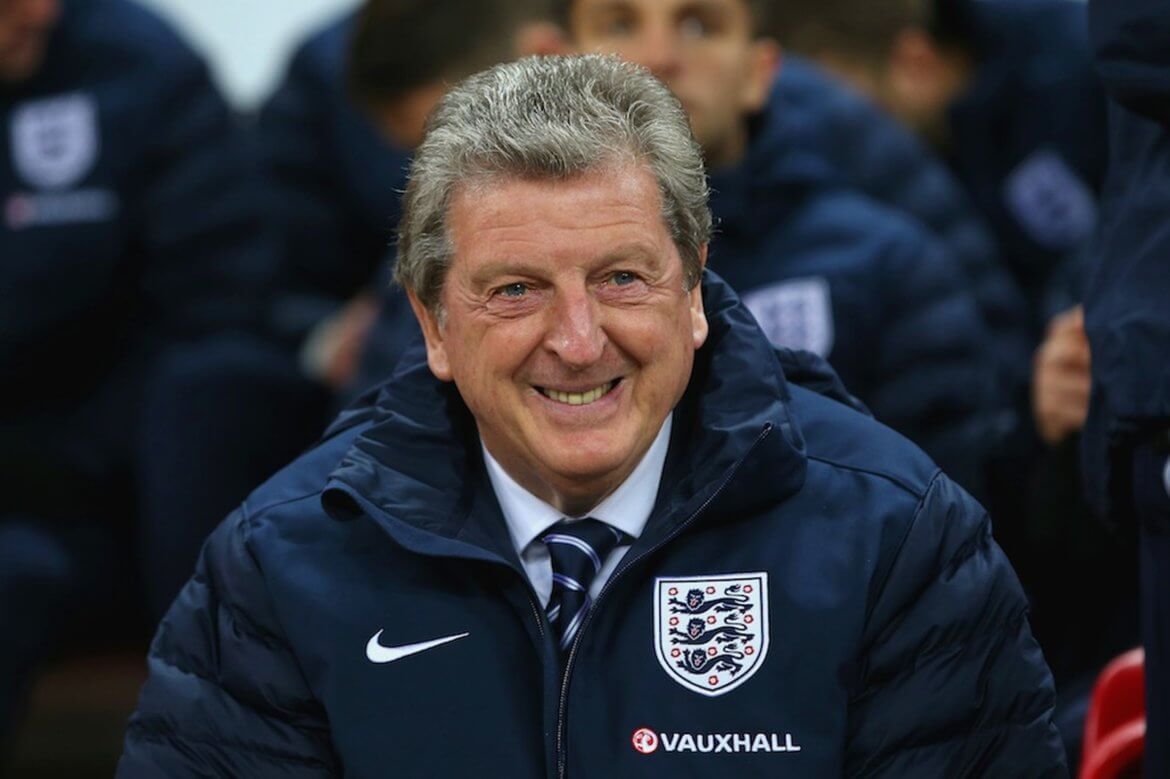 Ex-England boss Roy Hodgson has been named as Crystal Palace’s new manager on a two-year deal.

Hodgson has replaced Frank de Boer, who was sacked on Monday after 77 days and five matches in charge.

The 70-year-old has been out of management since resigning as England boss after their defeat by Iceland at the last-16 stage of Euro 2016.

He will take charge for Palace’s Premier League game against Southampton on Saturday at Selhurst Park.

Ray Lewington, who worked with Hodgson at England and Fulham, has been named as his assistant.

Hodgson, who began his playing career at Palace, has previously managed Blackburn, Fulham, Liverpool and West Brom in the Premier League.

“This is very much the club of my boyhood. It is very rewarding to find myself here now, in different times, as manager at a club that I have always loved and admired with a huge potential,” he said.

At 70 years and 34 days old, Hodgson is the oldest man to be appointed as a permanent manager in the Premier League.

He held talks with Leicester City earlier this year as a potential candidate to replace Claudio Ranieri, but spent the rest of last season working as a consultant with Melbourne City.

Hodgson, who has been in football management for more than 40 years, led Fulham to the Europa League final in 2010 before his stints at Anfield and The Hawthorns.