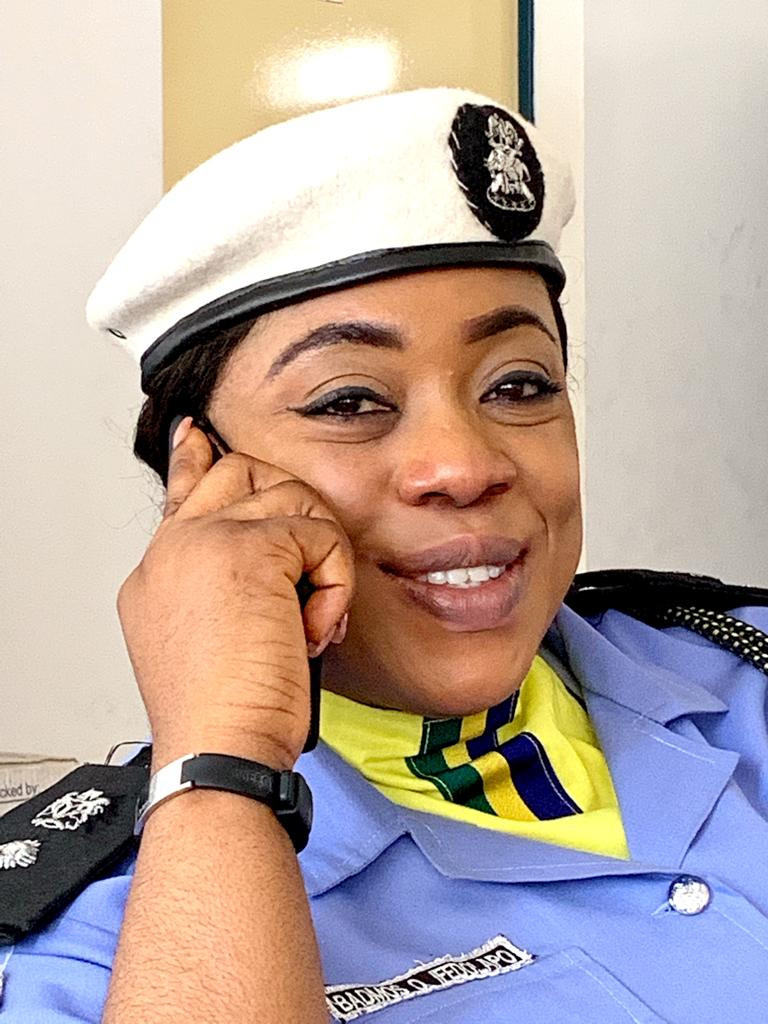 The news of the purported dismissal of Nigeria’s gallant female Police Officer, CSP Dolapo Badmos has filled the social media, and has attracted various comments from her followers. The news has since been debunked as unfounded and distasteful news peddled by faceless social media handles.

According to a CSP Dolapo, who sent a statement exclusively to City People, the story is untrue and should not be regarded by the public

“It is unfortunate that some unscrupulous elements are deliberately spreading fake news about CSP Dolapo Badmos being dismissed from the force…Let all good spirited Nigerians ignore this fake news…She is one of the pride of the force and our prayer is that she gets to the peak of her career by the  support and grace of God Almighty.”