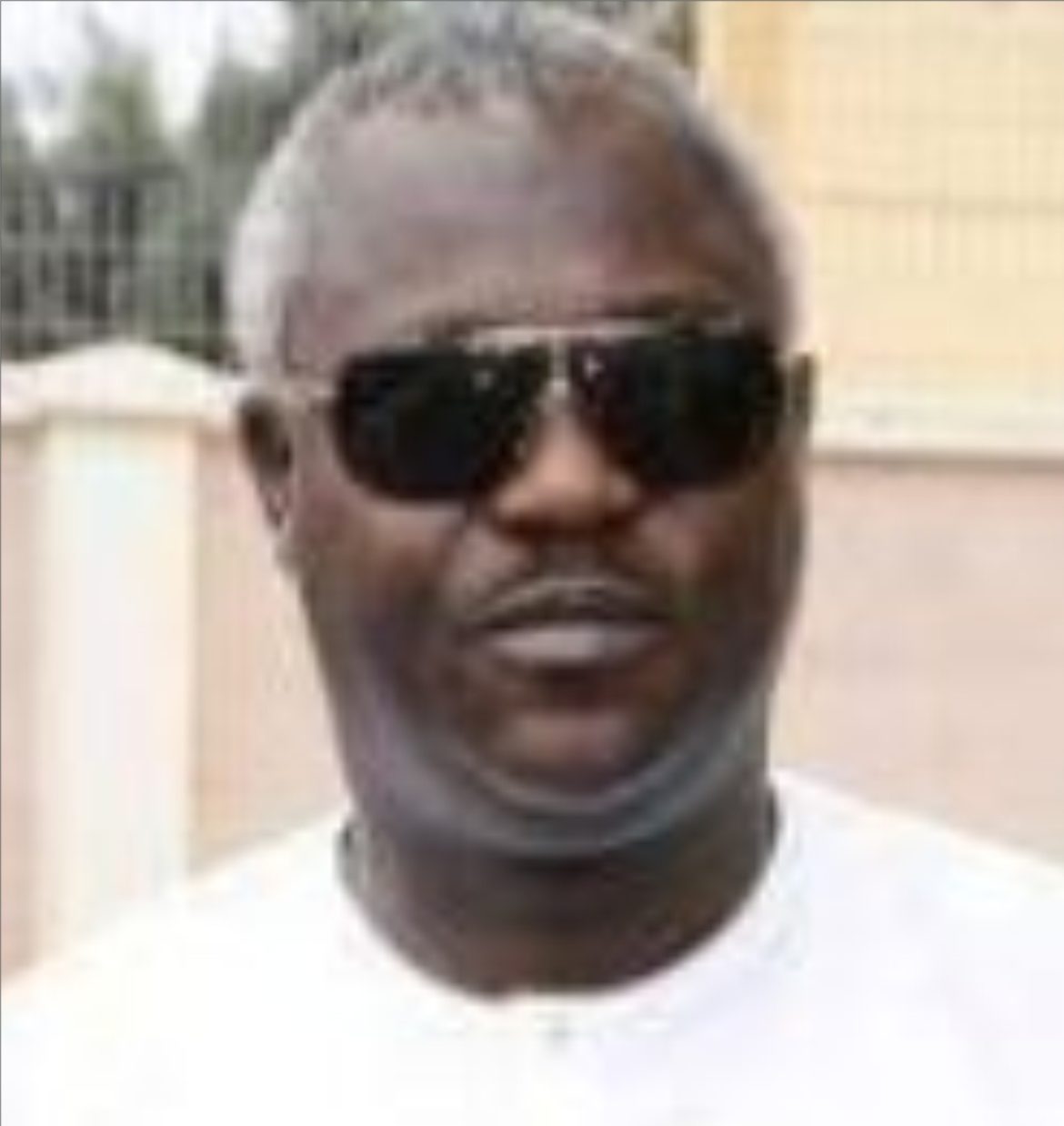 The Oniru Obaship race seems to be getting hotter as 2 Lagos princes, Aremo Segun Oniru and Prince Hakeem Ajasa, among others, are jostling for who becomes the next Oniru of Iruland, in Eti Osa. The battle has divided many ruling houses in Iruland, and it has made some members of other ruling houses pitch their tents with their favourite candidates.

The urge to become the next Oniru of Iruland has divided many aspirants who have shown interest in the coveted seat. Aspirants, City People learnt, include Wasiu Ogunbambi, Jamiu Adelakun and Saliu Abisogun. Others, are Hakeem Ajasa, Fabayi clan, Giwa Otto clan among several others before the list was narrowed down to 2 Candidates

What makes this Obaship tussle different from the regular one in Lagos is the 2 parties involved. Perhaps, we should gist you about how popular and prominent the 2 candidates are. Another striking thing about the race is that the 2 candidates also seem to have a lot in common. For Aremo Segun Oniru, he is not just a son of the Late Lagos king, he is powerful and influential. He is close to the power that be in LAGOS. He has served as Commissioner in Lagos and he is also close to many Lagos powerful men. Many refer to him as Asiwaju’s godson. He is also close to former Governor Babatunde Fashola.

The Civil engineer-turned-politician lived and worked in the United Kingdom (UK)  for 24 years before he relocated to Nigeria in the early 2000s. Before his appointment as a Commissioner, he was handling his family’s properties and was later appointed the Managing Director of a corporation called Waterfront and Tourism Development Corporation. When the corporation became a full-fledged ministry in 2007, it was split into two and Oniru was assigned the pioneer Commissioner for Waterfront and Infrastructural Development. He is not just love in Iru land, many Lagos super-rich love Aremo Oniru.

What about CSP Hakeem Ajasa? He is not just a senior police officer of high rank, he is very powerful and influential. Though he is not a politician, he is close to many in the corridors of power. He is also Oba Rilwan Akiolus son. Did you ask what we mean by this?  CSP Hakeem Ajasa, who is due to become Deputy Commissioner of Police (DCP) soon, was adopted as a godson of Oba Rilwan Akiolu who brought him into the police many years ago. He is also a perceived Son of Asiwaju too by extension. It was that connection that earned him the post of CSO  to former Osun Governor, Ogbeni Rauf Aregbesola.

Hakeem Ajasa is a Chief Superintendent of Police (CSP). He was the former Aide de Camp to the former Governor of Osun State, Ogbeni Rauf Aregbesola and currently the Chief Security Officer to the Speaker of House of Representative, RT Hon Femi Gbajabiamila.

CSP Ajasa is a graduate of Lagos State University (LASU) He also holds a professional Masters In Intelligence and Strategic Studies (MISS) from the Osun State University, Osogbo.

Since joining the force, he has served as a Divisional Crime Officer (DCO) at the Kano State Police Command in 2004. He rose through the ranks, owing largely to his dedication and passion for the job.

After serving two years in Kano, he was moved to the Sectional Head Anti-Fraud Section at the C.I.D Panti in Lagos, before he was posted to the Lagos State Government House as the Second in Command to the Chief Security Officer during the administration of Mr Babatunde Raji Fashola (SAN).

In 2010, Ajasa was posted to Osun State as the Aide-De-Camp to the Governor of the State of Osun, Ogbeni Rauf Aregbesola, a position he manned for five years. His hands-on on the job earned him a greater responsibility as the Chief Security Officer to the governor before he was earlier this year posted to the Force Headquarters in Lagos as the Commanding Officer 22 PMF, Ikeja, Lagos.

He only spent a few months in Lagos as he was, again, called upon to be as the Chief Security Officer to the number 4 citizen of the country.

Of course, Iruland has more than 2 ruling houses.  There are also other ruling houses that have thrown their weight behind Aremo Segun Oniru. One of them is Abisogun Ruling house.

While both candidates seem to have similar godfathers, some other ruling houses have pitched their tents with Aremo, while others teamed up with Prince Hakeem Ajasa. Who then gets favoured between them you may ask? It is difficult to say authoritatively. Both are well placed and connected in high places.

According to a high profile source, either Aremo Segun or Prince Hakeem would be favoured. According to the source each of them has equal chances. The fact that Aremo Segun Oniru is the son of the late Lagos chief doesn’t disqualify him from becoming the next king in Iruland. In the past, a son of an immediate past king had succeeded his father in Lagos.

Another source revealed that CSP Ajasa’s late father was also very popular in Lagos. He was the 3rd in command in the Hierarchy of “Adimu Orisa” (head of popular Eyo ). He was also close to Asiwaju Bola Tinubu.

The 3 ruling houses in Iruland are recognised under the Customary Law Regulation Selection to the Oniru Chieftaincy of Lagos of September 14, 1993, and approved by the then Governor of the state, the late Sir Michael Agbolade Otedola.

The Declaration approved rotation and the procedure to be followed in the nomination of candidates by the local government.

It would be recalled that those who occupied the stool from 1589 till 1984 used to be Baales (Chief), until the reign of the immediate past Idowu Abiodun Oniru.

Idowu Abiodun Oniru in 1995 was accorded official recognition as a first-class Oba and crowned at a colourful ceremony.

While Ajasa’s supporters have reaffirmed their confidence in him, saying there was neither controversy nor opposition to his emergence, the Onirus are also stick to their gun,  saying that Oniru family which has been in existence for over 500 years has lived together in peace and harmony and would not allow anyone to bring disharmony between them.