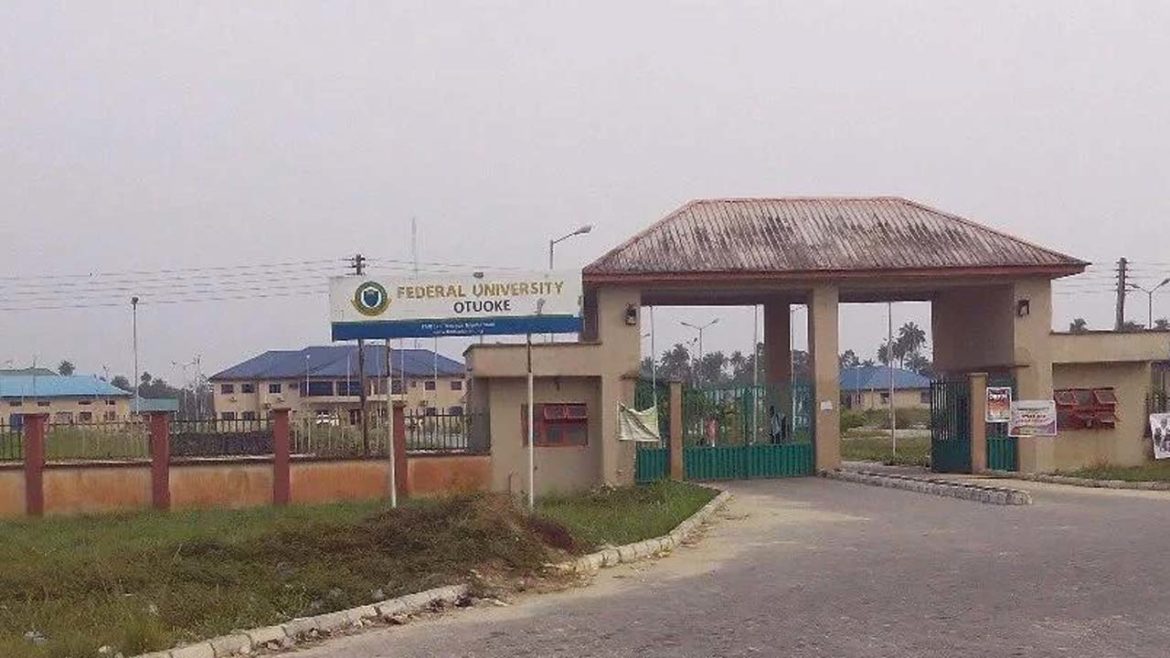 One of the students killed is Edwin Tochi-Eze, a 100-level student of the Department of Mathematics Education who recently won the ‘Mr. Education’ contest.

According to the Punch Newspaper, Touch-Eze was found dead on Tuesday on a street close to his hostel with multiple machete cuts.

Many are suspecting that the death of the celebrity student is not unrelated to cultist clash in the institution.

The second victim, Ejekwu Lloyd, aka Chimzi, was said to have been found dead in a bush on the university campus with a gunshot wound in his chest.

A close friend of Tochi-Eze, Sammy Majestic, said Tochiba was declared missing on Monday before his lifeless body was eventually found.

He said, “We were very worried and contacted his friends and family, but his corpse was discovered close to his residence on Tuesday.”