Custom Topshot, BIG CHI Dies Of Heart Attack In The US 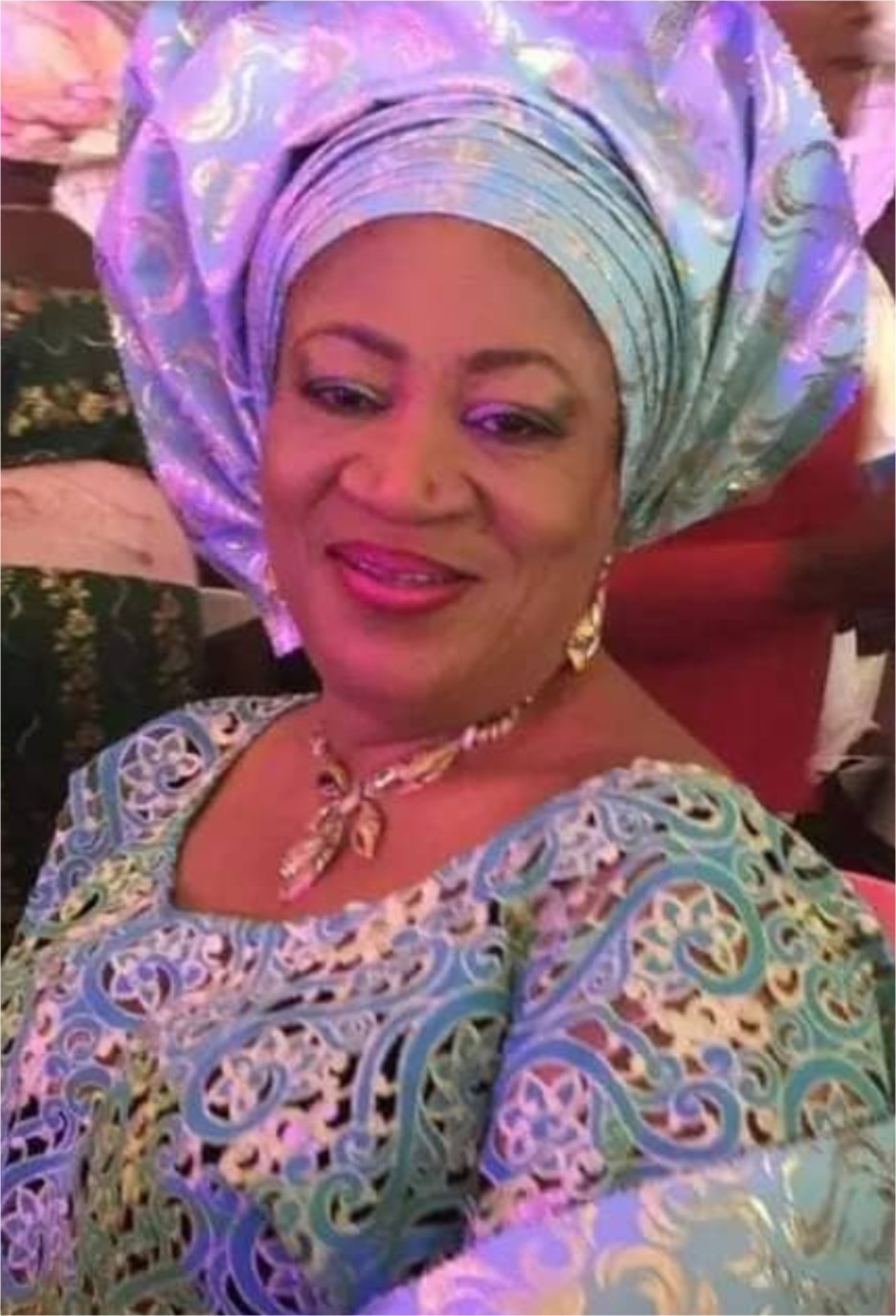 •A Month After Her Birthday

The Nigeria social establishment was thrown into mourning on Tuesday, October 27, 2020 over the death of Lagos society matriach and customs topshot, Chief Mrs. Chinwe Ngonadi, née Okonkwo). She died barely a month after celebrating her birthday and 40th wedding anniversary. Her husband Sir Okechukwu Nelson Ngonadi Aldo celebrated his 70th birthday in November 2019. Fondly called Big Chi by her friends, the society matriach died in Atlanta Georgia in the United States of America where she had gone with her husband to visit her children and grandchildren.

It was while staying with one of her son’s that big chi reportedly suffered a heart attack and died. It was gathered that she had complained of feeling pains in her chest when she woke up that fateful morning. An ambulance was hurriedly called to take her to the hospital but unfortunately she died before the ambulance got to the hospital.

Big Chi was reported to be hale and hearty the night before she passed away, in a video shared by her family, she was seen dancing the latest dance style, ‘gbese’ while her husband and children watched in admiration and cheered her on.

During her lifetime, Big Chi was one of the most celebrated female personalities rocking  the Nigeria social circuit. She was a top official in the Nigeria Customs and Excise and held sway in Tincan, Apapa Lagos. During her reign at the custom, Big Chi was said to have made quite a fortune. Her closeness to Kofo Olugbesan, a top official in the customs also helped to accelerate her rise within the system. Before she retired, Olugbesan who was the highest female official in the customs was Big Chi’s godmother. After spending some years in Lagos, she was posted to Calabar until she retired in 2012 as deputy comptroller. She was a member of Anglican Communion and served as a choirmaster in her church in Lagos, Arch Bishop Vining Memorial Church Cathedral, Ikeja and in her beloved native home town, Ojoto in Idemili South, Anambra State. The top society woman who is part of the life and soul of any party has rocked the social scene for over 30 years. She is the sister of popular lawmaker, Senator Annie Okonkwo.

She has as close friends, top society women with whom they mingle, amongst them are Senator Daisy Danjuma, Sen Florence Ita Giwa, Olori Ladun Sijuwade, Ngozi Nkoloenyi, Funmi Odunsi, Fifi Ejindu, Uche Obi and many more.

According to a statement by the family, funeral arrangements of late Ngonadi will start  with a service of songs and evening tributes on Thursday December 3, 2020, at 4pm in Lagos.

A commendation service will follow on December 4, 2020 in Lagos, the statement revealed.

There will also be a service of songs on Thursday, December 10, 2020 in her country home Ojoto, Anambra State while the funeral service and interment take place on Friday December 11, 2020 in Ojoto.

The funeral will, however, be concluded with an outing service at St. Barnabas Anglican Church in Ojoto, Anambra.

READ ALSO: WHY MANY PRODUCERS NOW USE OSAS IGHODARO

Custom Topshot, BIG CHI Dies Of Heart Attack In The US was last modified: November 18th, 2020 by Tayo Oyediji