DANGER LOCKING !!! Water Scarcity Is Coming To Your City 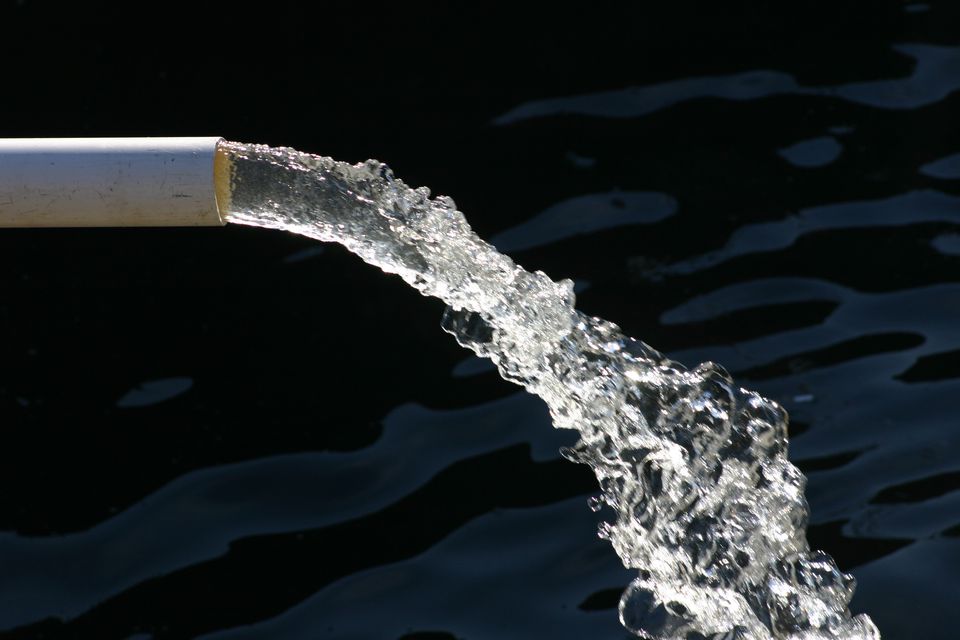 If nothing is done, about 5 billion people will be living in areas with poor access to water by 2050

The earth is warming.

Human population is growing and the earth is running out of water. This means only one thing – global water scarcity is imminent.

This is according to the 2018 edition of World Water Development Report released by the United Nations on Monday.

The UN expressed concern over the quality and reliability of our water supply urging the world to look to nature for better ways to maintain supplies of water, keep it clean, and protect people from droughts and floods as demand for water rises.

According to the UN “one response is to invest more in protecting ecosystems that recycle water, such as wetlands and vegetation, and spend less on concrete flood barriers or wastewater treatment plants”.

“If we do nothing, some 5 billion people will be living in areas with poor access to water by 2050,” she said in a statement.

Demand for water is expected to increase by nearly one-third by 2050, said Gilbert Houngbo, chair of UN-Water, in the report’s foreword.

To help manage competing demands for freshwater – whether to quench human thirst, water crops or produce electricity, UNESCO recommended “working with nature, rather than against it”.

This is to make water use more efficient, cost-effective and healthier for people and the environment.

7 Pizza Tricks That Will Help You...