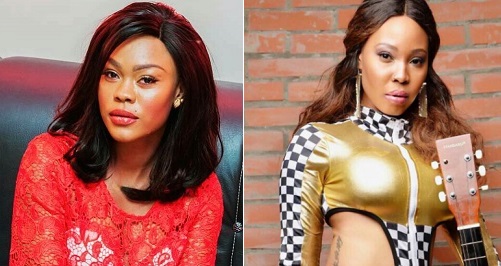 Daniella, in one of Stephanie Otobo’s post called Steph a “Demon From the Pit of Hell”. This of course shows, the actress is pained after steph dragged her name into the Apostle v. Stephanie Brouhaha. 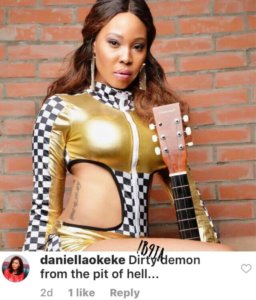 Daniella Okeke Calls Stephanie Otobo A Demon From The Pit Of Hell was last modified: March 12th, 2017 by Arinze Ago