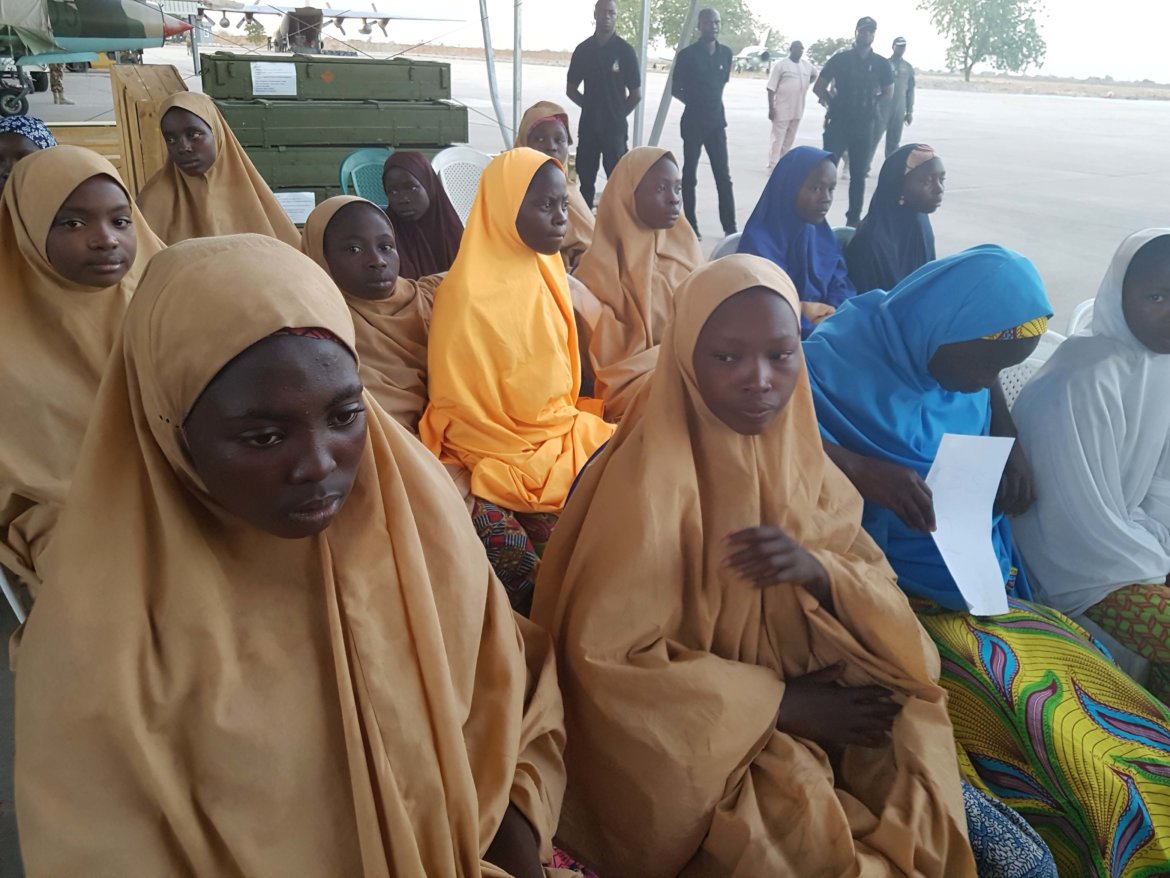 The Federal Government has maintained that it did not pay any ransom to secure the release of the Dapchi girls.

The government reiterated this on the heels of the 22nd report of the Analytical Support and Sanctions Monitoring Team of the United Nations’ Security Council, which stated that large ransom payment was made to Boko Haram to secure the release of the over 100 schoolgirls kidnapped from a secondary school in Dapchi, Yobe State in February.

This is contrary to what the Minister of Information and Culture, Lai Mohammed, told journalists at the time that the girls were released following “back-channel” negotiations brokered with the help of some “friends of the country.”

He maintained that no ransom was paid for their release, and also denied that any Boko Haram prisoner was swapped as part of the negotiations.

In a statement issued in Ilorin, Kwara State, on Thursday, the Minister challenged anyone who has any evidence of payment to publish such.

”It is not enough to say that Nigeria paid a ransom, little or huge. There must be a conclusive evidence to support such claim. Without that, the claim remains what it is: a mere conjecture,” the Minister said.