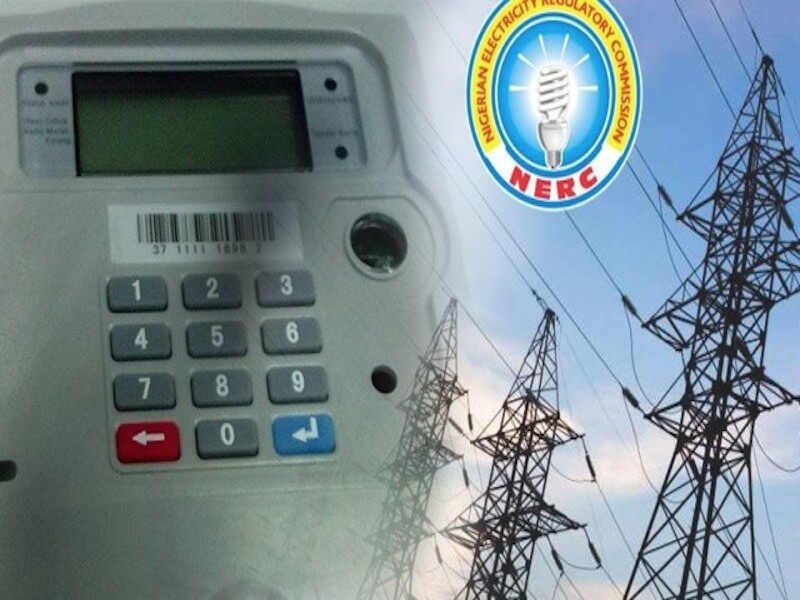 Darkness looms in the country as the Transmission Company of Nigeria (TCN) Sunday said the total volume of electricity generated and distributed nationwide had gone down by 1,087.6 megawatts (MW).

companies (Gencos) built under the National Integrated Power Project (NIPP) by the Niger Delta Power Holding Company (NDPHC) Limited would be included in the resumed power assets’ sales expected to happen soon, to bring the total number of assets up for sale in the first phase of the privatisation of the NIPP assets to five.

TCN said in a statement by its General Manager, Public Affairs, Mrs. Ndidi Mbah, in Abuja that six power plants, which generate electricity with gas were shut down because gas supply to them were cut off, adding, however, that Nigeria was not in total darkness.

According to Mbah, the affected power stations were Ihovbor, Azura, Omotosho, Geregu, Olorunsogo and Sapele.

Gas supply to all of them, she said, were affected by a rupture on the gas pipeline of the Nigerian Gas Company (NGC).

She also said technical issues experienced by Shell at its gas well had affected supply of gas to its Afam VI power plant, adding that Egbin power plant has also generated just about 60MW of electricity on account of this.

Mbah did not disclose how much of generation volume the country lost.

However, going by the last generation output THISDAY obtained from the Advisory Power Team in the office of the Vice-President, Prof. Yemi Osinbajo (SAN), the country last generated 3,827MW on June 14, while the NGC reported the rupture on its line on June 15, while Shell’s technical issues occurred on June 16.

Based on the drop in generation, Mbah stated that it was inevitable that the TCN managed the country’s transmission system by shedding electricity loads to electricity distribution companies (Discos) to avoid its complete collapse.

“The TCN hereby states that as a result of gas pipeline rupture as reported by NGC on June 15, 2018, as well as technical issues at the Shell gas wells on June 16, there has been a sharp drop in generation into the grid by a total of 1,087.6MW, resulting in load-shedding nationwide, necessary to maintain stability of the grid,” Mbah said in the statement.

Continuing, she explained, “Due to the NGC pipeline incident, six thermal power generating stations are currently unable to generate electricity and have, therefore, been shut down. The affected power stations include the Ihovbor, Azura, Omotosho gas, Geregu gas, Olorunsogo gas, Sapele and the Egbin power station, which has managed to generate 60MW only on each of its units, losing a total of 211MW.

“Also, Afam VI power station was shut down so that Shell can resolve its gas well issues to enable it commence gas supply to Afam VI power station. With a total loss of 1,087.6MW into the grid, the transmission system has become quite fragile and TCN is working hard to avert a collapse of the system, by engaging in load-shedding.”

Load-shedding, Mbah explained, was done to ensure that available generation remained commensurate with what is allocated to the Discos nationwide, to create a balance and avert grid instability.

She further said in the statement that the NGC was making efforts to ensure that the gas pipeline issues were resolved to restore normal gas supply to the affected power generating stations, and enable them generate more power into the grid.

“There has been no collapse of the grid as reported in the news,” she said.

She appealed for understanding and assured Nigerians that TCN’s engineers were working hard to continue to maintain the stability of the grid, pending the completion of repairs of the gas pipeline by NGC and restoration of full gas supply to the affected generating stations.

In a related development, two more of the 10 power generation companies (Gencos) built under the NIPP by the Niger Delta Power Holding Company (NDPHC) Limited would be included in the resumed power assets’ sales expected to happen soon, to bring the total number of assets up for sale in the first phase to five.

THISDAY gathered from a document it sighted on the operations of the NIPPs so far in Abuja, that the board of the NDPHC led by Vice-President Osinbajo had approved that the two Gencos, 378.3 megawatts (MW) Egbema Power Station in Imo State, and the 252.2MW Gbarain Power Plant in Bayelsa State, be included in the resumed privatisation exercise.

According to the document, the two power plants would be added to the three, 630.5MW Calabar; 504MW Geregu; and 518MW Omotosho Gencos, which had already been slated for sale in the exercise.

The NDPHC had disclosed it would take a phased approach to the privatisation following its initial failure to conclude the exercise on account of sundry issues, which stalled the progress it started in 2014.

It explained at a time that the phased privatisation exercise would be done on the basis of the plant’s readiness or levels of completion. The document, however, showed that while Calabar, Geregu, and Omotosho were 100 per cent ready, Gbarain and Egbema were 90 and 67 per cent completed, respectively.

Providing a status report on the exercise, the document stated: “Negotiations commenced with only seven of the preferred bidders in June 2014 due to litigation on Alaoji, Gbarain and Omoku. With the resolution of the litigation in 2016, negotiation commenced on Gbarain in March 2017. Market liquidity challenges, inadequate gas supply and other problems, led to the decision to phase the completion of the transactions starting with fully operational power plants.

“In February 2016, the Chairman of the NDPHC Board and Vice President Osinbajo, approved phase one transaction be recommenced for Calabar, Geregu and Omotosho. Egbema and Gbarain were subsequently included.”

It added that its construction of gas pipeline and metering stations at Ihovbor; Gbarain; Calabar; Oro; Sapele; Alaoji; Geregu; and Omotosho had been 100 per cent completed, while that of Egbema was 85 per cent completed.