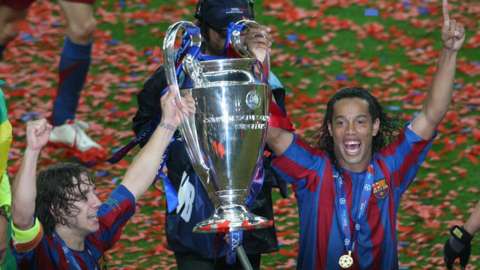 Football living legend, Ronaldinho in the list of birthday celebrants but it’s worth picking him out, who is 37 today, Wednesday, March 21, 2017

It’s easy to overlook him now but before Cristiano Ronaldo and Lionel Messi’s ascendancy, the Brazilian was the man of mid-noughties football.

Blessed with dazzlingly fast feet, his feints, step-overs and shoulder-drops bamboozled opponents for club and country.

And, of course, there was that free-kick against England in the 2002 World Cup quarter-final  that is still giving David Seaman nightmares. 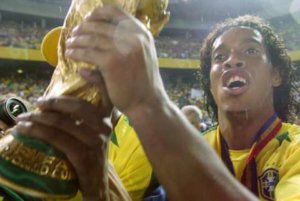 Soon after, he started putting on timber and wasn’t remotely the same player again.

Two and a half years ago, non-league Basingstoke Town tried to sign him.

We think he’s now retired from football, but we’re not 100% sure. Anyway, what a player.