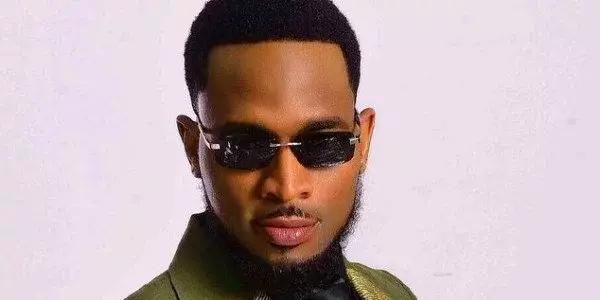 Nigerian superstar singer, D’banj has reacted to the Okoye brothers who make up the defunct group, P-Square.

In an interview with TheNet, the singer said he would appreciate if the media can ease up with the negative stories about the brothers and let them settle their issues and resolve them privately.

“The media should sit back and let them settle their issues amicably. They’re making it worse by writing all sorts of stories about them. Brothers will always fight and get back as brothers, but the media should not write negative stories in a bid to make money off the headlines,” he said.