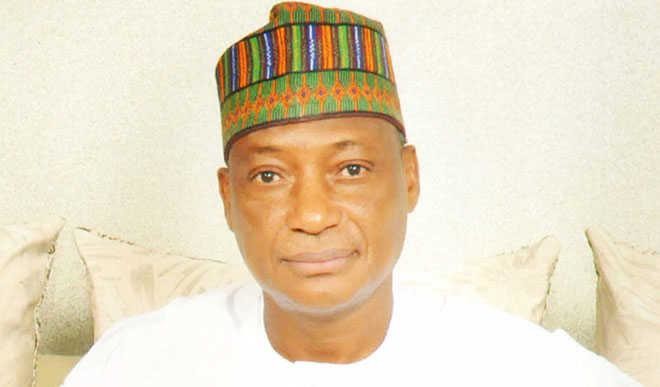 The defence minister, Mansur Dan Ali, has recommended the suspension of the anti-grazing law.

The law is operational in Benue, Taraba and Ekiti states where clashes between herdsmen and farmers have led to the loss of lives.

But speaking at a meeting President Muhammadu Buhari had with service chiefs at the presidential villa in Abuja, Dan Ali said the law has caused tension in those states.

“There is need to employ other channels with the affected states to reduce tension by suspending the implementation of the anti-open grazing law while also negotiating safe routes for the herders,” Tukur Gusau, Dan Ali’s spokesman, quoted him as saying in the meeting.

“The urgent need for the Nigeria Police and Department of State Services to prosecute all the suspects arrested in states. The need to hasten the establishment of a National Commission on the Control of Small Arms and Light weapons in Nigeria.”

Dan Ali also recommmended the launch of a joint task force operation, similar to Operation SAFE HAVEN in Jos, with headquarters in Gusau, Zamfara state, to cover Zamfara and Birnin Gwari axis of Kaduna State, where kidnappings and killings have also been on the rise.

He said the council considered the killings and kidnapping in the north-west, particularly along Abuja-Kaduna expressway, even as the service chiefs reviewed the activities of armed bandits and other “criminal elements” in Anka, Maru, Kaura Namoda and Atalanta Mafara in Zamfara.

The Miyetti Allah Cattle Breeders Association of Nigeria, an umbrella body of herdsmen, has consistently demanded that the anti-grazing law should be revoked.