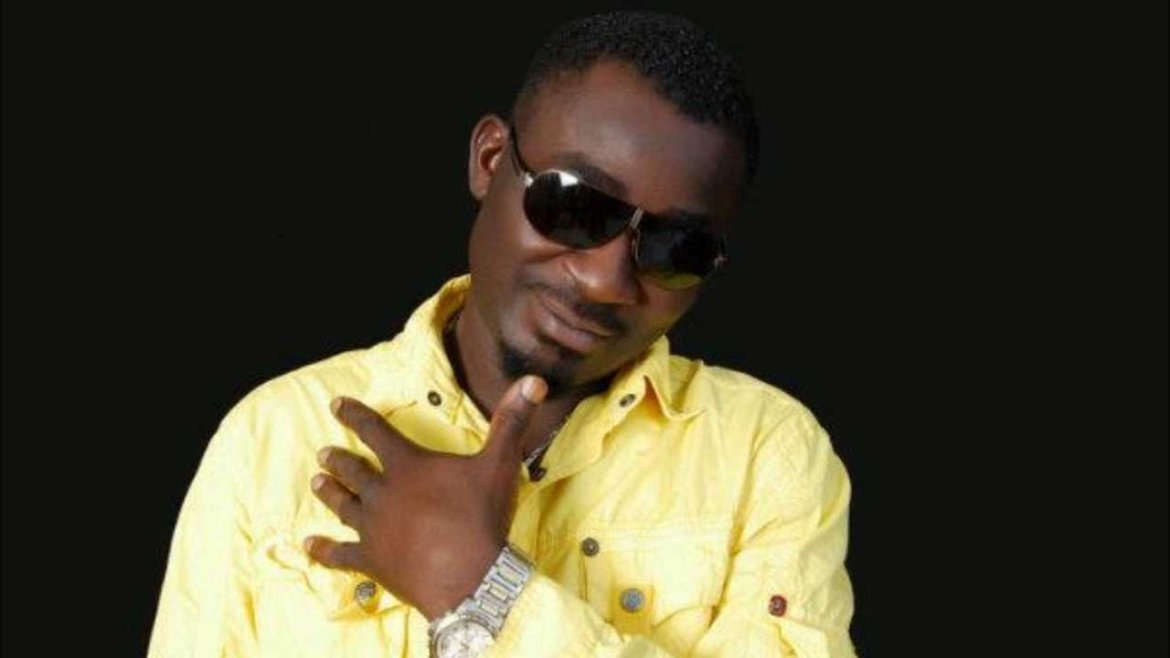 Ibadan based popular Jufujimakosa crooner Bamidele Ajetunmobi aka Dele Bravo over the weekend, to be precise the 7th May, 2017, celebrated 20 years on stage as a performing/recording artiste. Venue of the memorable event was Mauve 21 Event Centre, Adeoyo Junction, MKO Way (formerly Ring Road) Ibadan. Where top names in the industry, fans, family and friends gathered to honour Dele Bravo. It was a fun-filled evening with performances from the lewd singer and CEO of St. Bottles Cathedral, St. Janet, as she did what she knows how to do best; Ibadan based hip-hop act, Tuwyze; Santana and the brilliant show from a dance group called BMW. D.J Gavpop was on the wheel of steel while Rotimi Johnson coordinated the event. Those in the house include the likes of the Tungba/Gospel maestro and Chairman, Fresh F.M, Yinka Ayefele; Mama Fresh from U.S; travel and tour expert, Otunba Adesokan; Biodun Adekanye; Iyiola Sefiu aka Shef of Option 24/7 Club; Alhaji Awolu; Alhaji Saudi; Tunji Abuga; Lekan Bisimilahi; Prophet Eriyemi; Prophetess Adenike Adewole; Otunba Kola Olotu; Pastor Sammy; Lekan Adelekan, the man in charge of Aseyori Celestial Church and many more. Avannan Records, Iyalaje International, Bebeto Worldwide, View Point and Highflyer Events and host of others played one role or the other in making the show a successful one.

Though he has been singing before then but Dele Bravo got his musical breakthrough when he won Benson & Hedges Grab The Mic Competition in the year 2001. Since then it has been no stopping for Mr. Turaya as his widely called. He is loved for his deep voice and the blend of highlife, fuji and juju music style. He has a very rear voice close to that of the late Keneri King, Chief Orlando Owoh. Dele Bravo has several albums to his credit amongst which is ‘Turaya’, ‘Unbreakable’ and many more.

Dele Bravo celebrates 20 years on stage was last modified: May 14th, 2017 by Reporter