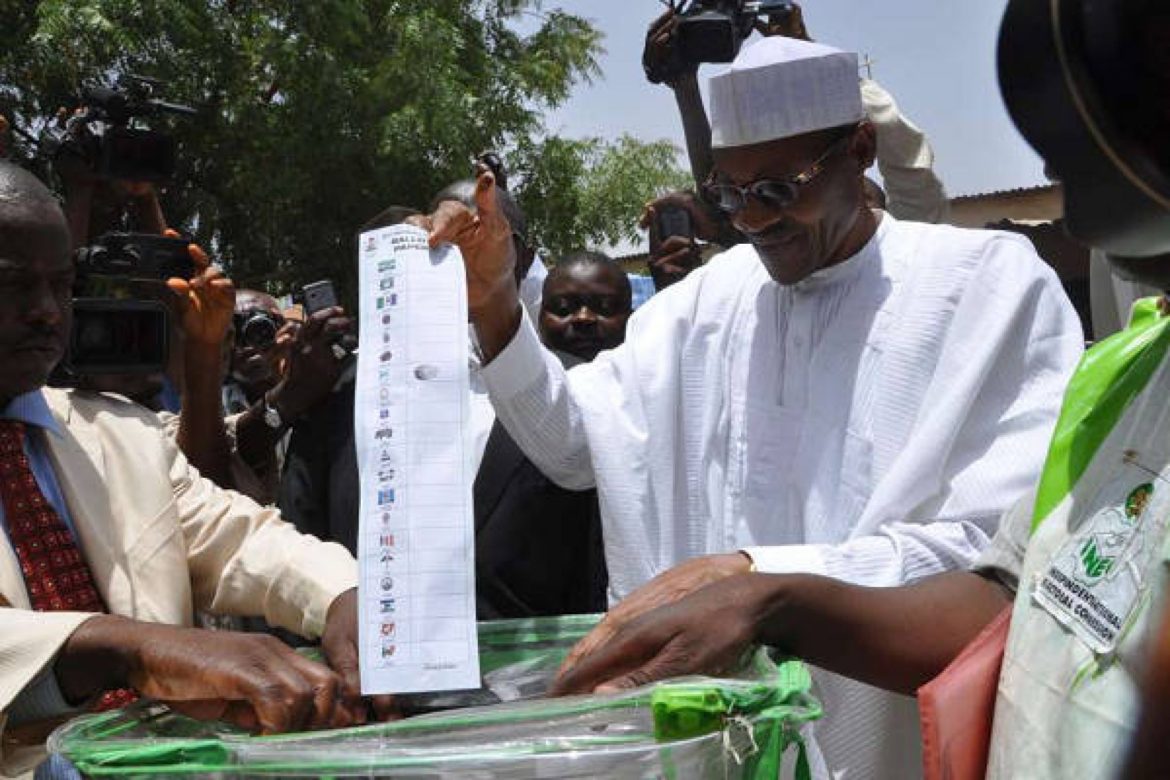 President Muhammadu Buhari assured voters in Delta of adequate security in Saturday’s governorship and House of Assembly elections and declared the state as a major focus.

Buhari was represented by Vice President Yemi Osinbajo at the meeting in Warri on Monday.

He said that the issue of security was fundamental to the electoral process.

The president said that special attention would be focused on security to enable the electorate exercise their franchise and check any form of intimidation.

“What happened at the Presidential and National Assembly elections was a great victory, but the completion of the victory will come on Saturday when Great Ogboru will become the governor of Delta.

“Delta cannot be the same again. Delta was our focus of attention, we wanted to see what will happen.

“Delta has proved a very important point that it is ready for a change to the next level.

” Security is a fundamental issue and we will pay special attention to it,” he said.

The president also urged leaders and supporters of the All Progressives Congress (APC) to unite, saying “when we work together, we will emerge victorious on Saturday.’’

Also speaking, the APC National Chairman, Adams Oshiomohole, commended the people for voting massively for the APC in the recent poll.

He urged the voters to be courageous and vote overwhelmingly for Ogboru in Saturday’s gubernatorial election.

” You have substantially weakened the rigging machine of the PDP.

“No one will provide unlawful security. Security operatives should ensure that votes are counted because President Buhari wants to have a cleaner election,” he said.

Dr Ibe Kachikwu, the Minister for State for Petroleum Resources, described the occasion as “ a unifying day for us to come and work together.’’

Ogboru, in his opening remarks, had urged the government to provide adequate security to avoid a repeat of the violence witnessed in the state during the Presidential and National Assembly elections.

”Security issues should be looked into seriously, if there is adequate security, the electorate will turnout en masse to cast their votes, ” he said.

Participants, who spoke at the interactive session, all stressed the need for adequate security during Saturday’s elections.