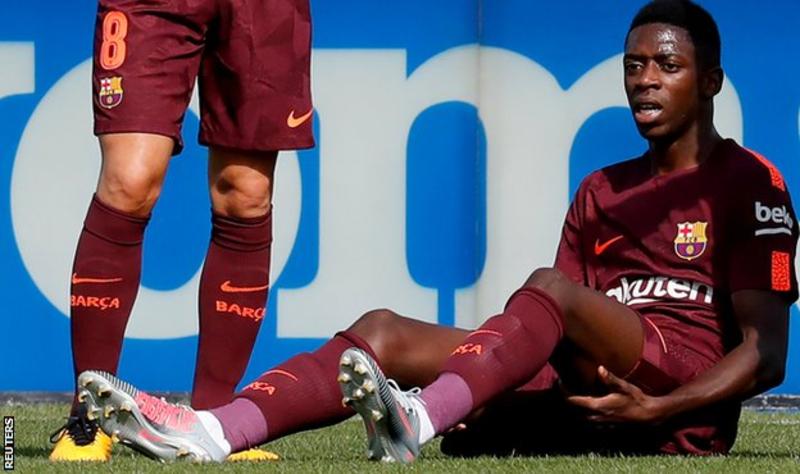 Finnish doctor, Sakari Orava, the man in charge of Ousmane Dembele’s operation, hasn’t totally ruled out the player making an appearance in the El Clasico match against Real Madrid on December 23.

Orava has maintained that by the middle of this month, Dembele could be back working with the ball again.

“His evolution is faster than I expected,” he said to Cadena SER.

“It’s possible that he can play against Madrid, but I can not fully guarantee it.

“If he made a major effort there would be a risk of relapse, but everything could be well if he takes it easy.”

Nobody at the club is thinking about accelerating Dembele’s reappearance because the risks must be minimal.