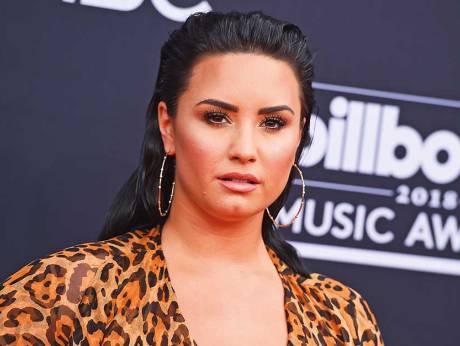 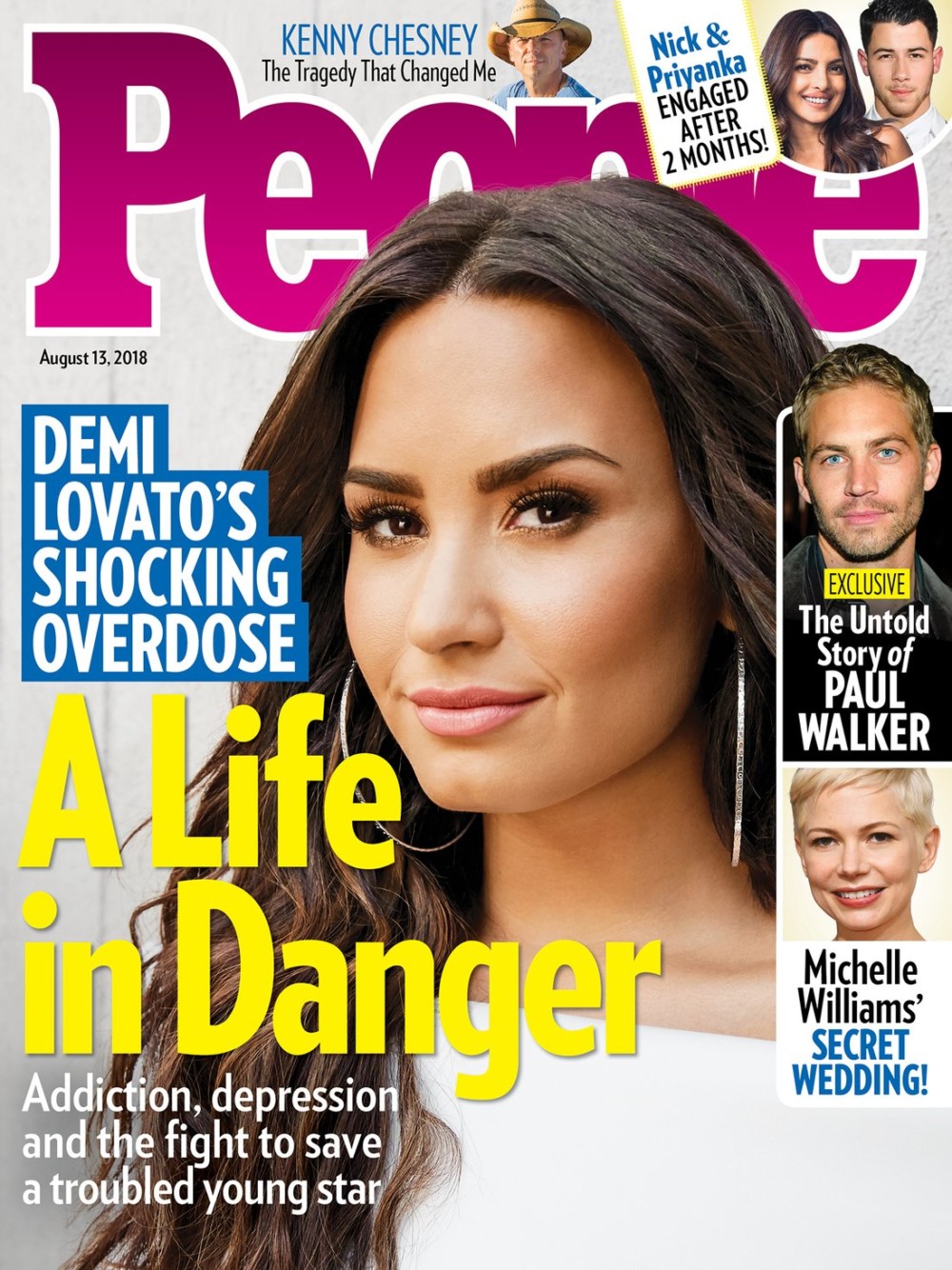 25-year old music star Demi Lovato is getting ready to leave the hospital this week, TMZ reports. This follows her drug overdose a few days ago.

According to TMZ’s source, Demi Lovato’s team is making plans for her to head to rehab because “She could die if she doesn’t, and that’s not going to be on my watch that we did nothing”.

The star’s story of struggling with drug abuse is also featured in this week’s issue of PEOPLE magazine.

After hitting rock bottom in 2010, Demi Lovato fought her way back up to the top with chart-topping albums and several sold-out tours before her shocking overdose last week.

The singer, 25, has proudly — and publicly — celebrated her sobriety milestones over the last six years, but a longtime friend tells PEOPLE exclusively Lovato struggled privately with the pressure to remain clean.