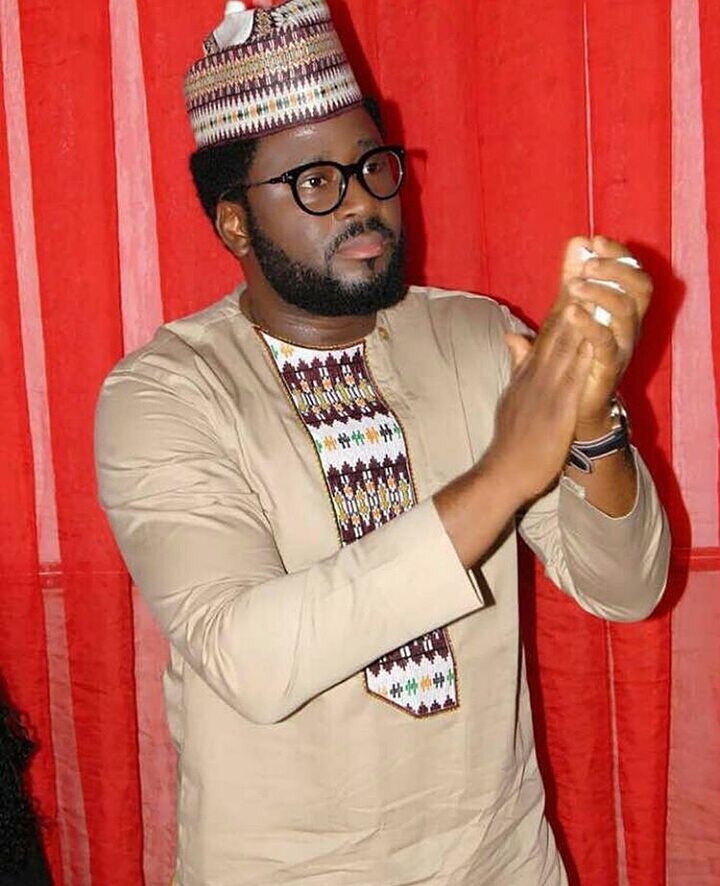 Ace actor and lawmaker, Desmond Elliot has won the movie director of the year at the City People Movie Awards 2019.

The 45-year-old lawmaker, who rocked Agbada and Kembe, took to stage to show gratitude to his fans and colleagues. He also implored other actors to step up their game in the industry so as not to be behind the pace.

is a Nigerian actor, director, and politician who has starred in over two hundred films and a number of television shows and soap operas. He won best supporting actor in a drama at the 2nd Africa Magic Viewers’ Choice Awards and was nominated for best supporting actor at the 10th Africa Movie Academy Awards. He was elected as a lawmaker of the Lagos State House of Assembly, Surulere Constituency, in 2015 and 2019 Nigerian General Elections. o:��]U}�

Why Many Always Ask If I Am Oga Bello’s Daughter – Popular Actress, BIOLA ADEBAYO