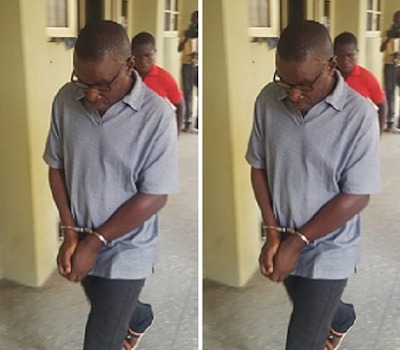 He sentenced Oseni to 10 years imprisonment with no option of fine on each of the 267 counts.

The sentences, which are to run concurrently, take effect from April 26, 2017 when Oseni was remanded in prison custody following the revocation of his bail.

Thus, the convict should spend only 10 years in jail, but if the one year he has spent in remand is deducted, his prison time reduces to nine years.

I Didn’t Beg To Be VP, I Can Leave At Short Notice -Yemi Osinbajo