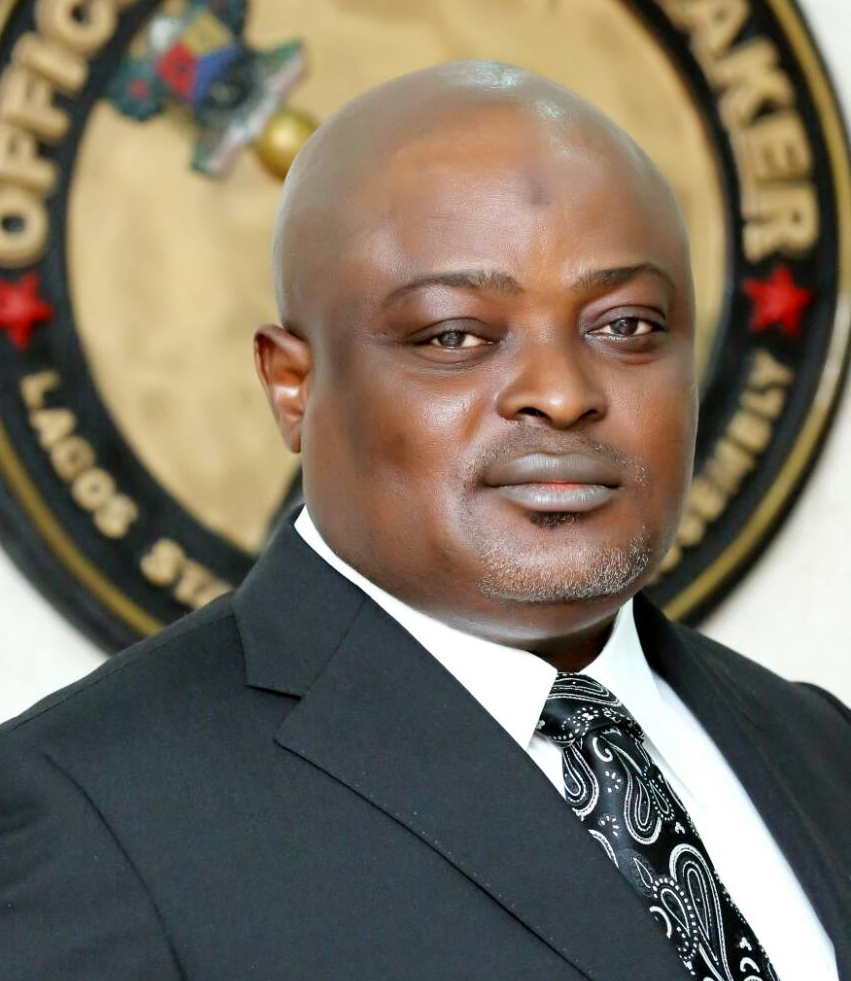 The Speaker of Lagos State House of Assembly, Rt. Hon, Mudashiru Ajayi Obasa, has described Devolution of Powers a major way to bring about rapid development and growth in the country.

made this known on Friday, in his opening address at the ongoing consultative meeting on the Review and Harmonisation of the Standing Orders and Rules of Business of the State Houses of Assembly in the South West Region holding at Park Inn Hotel, Abeokuta.

In his words, “while the oneness of Nigeria is non-negotiable, one thing we will need to speedily work on is the issue of devolution of power vis-à-vis fiscal federalism. Nigeria is made up of diverse ethnic groups which have similar goal of moving Nigeria to the Next Level but at times have different ideas on how to achieve it. No doubt, centralization of power at the Federal level as it exists currently in Nigeria is not the most ideal approach to accomplish genuinely necessary rapid development. Devolution of power from federal government to state and local governments is the way to go.”

While baring his mind on the need for the federal government to address the issue of Devolution of Powers as a matter of urgency, Obasa opined that the distance between federal government and the people at the grassroots is way too far to bring about a holistic development to every nook and cranny of the country.

“It is obvious to all and sundry that Federal government is simply too far away from the masses and cannot cover the whole country in an effective manner. There is an in-built limitation on what a government so far away from the people can achieve. People in each locale know their area far much better than a federal minister or president located in Abuja.”

“For instance, if individual states are constitutionally empowered to generate and distribute power, it will aid massive industrialisation, which is a catalyst for technological advancement and economic development.”

He also used the medium to enunciate his strong belief in having state police in the country. “The present Nigeria Police system is inadequate to address our enormous security challenges in the country. Hence, it becomes imperative to have community policing, which is the hallmark of state police.