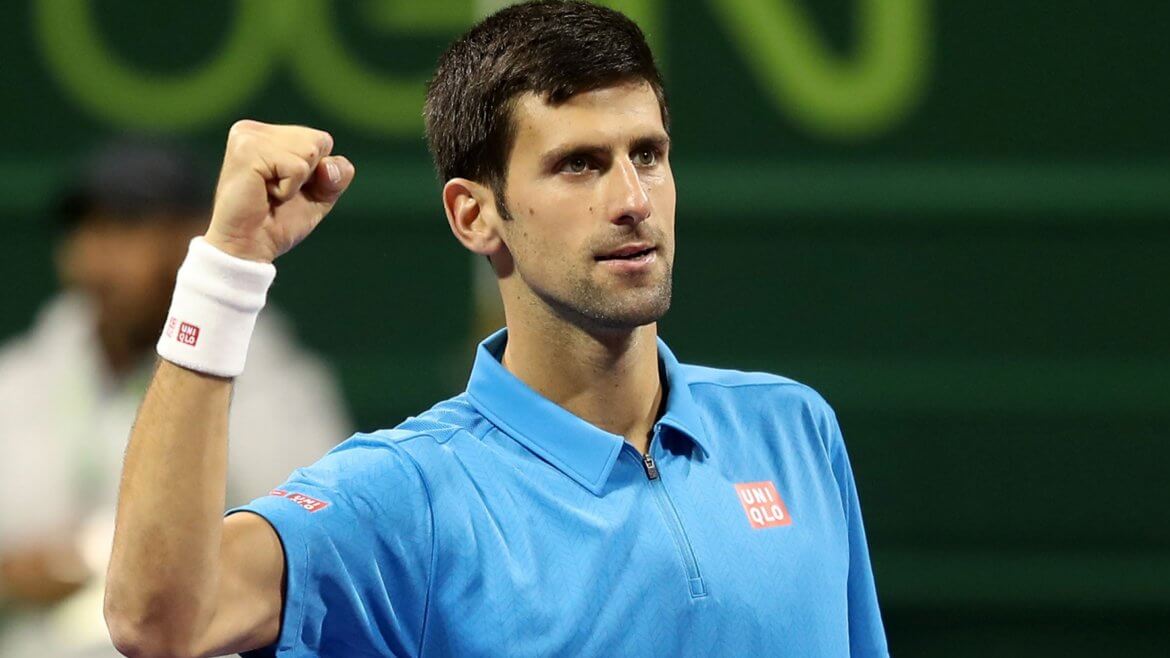 Former world number one Novak Djokovic has doubted his participation in the U.S. Open due to his elbow injury, a Serbian media reported, citing the country’s Davis Cup team doctor.
Djokovic retired hurt during the quarter-finals at Wimbledon and said he was considering taking a break from playing to recover from the long-standing injury to his right elbow.
Serbia’s Sportski Zurnal reported that the 30-year-old could face up to 12 weeks on the sidelines.
“He has a bruised bone due to excessive playing,” it quoted Zdenko Milinkovic as saying.
The 12-times grand slam champion won the U.S. Open in 2011 and 2015. This year’s tournament begins on Aug. 28.
Britain’s The Times said Djokovic would make a decision about his playing schedule over the next 24 hours and that an announcement would me made at a news conference in Belgrade this week.
“We are doing different checks and getting opinions from more than one doctor,” The Times quoted his spokesman as saying.
Djokovic has appeared in 51 straight grand slams since his debut at the 2005 Australian Open.

Djokovic Doubtful For US Open was last modified: July 25th, 2017 by Damilare Salami

Moon could be wetter than thought – scientists